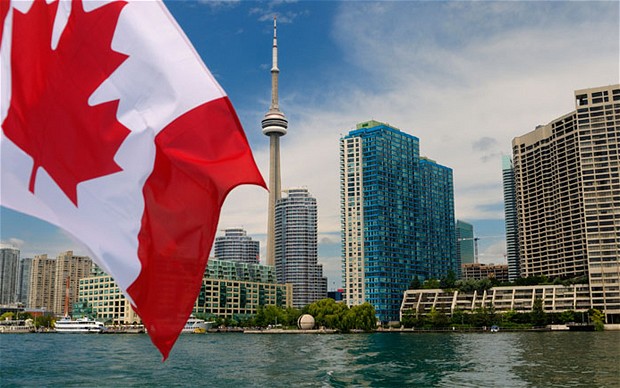 The crash in oil prices is have detrimental effects on Canada’s unemployment rate.

The country’s unemployment rate rose to a three-year high of 7.3% in February, marking the third consecutive month that Canada’s jobless rate increased.

Canada is one of the world’s biggest oil exporters. At least 8,000 jobs were lost last month in the natural resources industry, mostly in the oil sector.
Job losses quickly mounted as oil prices crashed to $26 a barrel. Since that time prices have rebounded, but not enough to make up for losses.

The job cuts in the industry began late in 2014 shortly after oil prices topped out above $100 a barrel.

The country, which relies on exports to grow its economy, fell into recession last year amid the oil downturn.

Canada continues to pump a lot of oil, but the country’s oil sands industry needs higher prices to turn a profit.

Much of the unemployment increase is occurring in oil heavy provinces. In Alberta the unemployment rate rose to 7.9% in February, up from 7.4% in January. The province has lost 56,000 full-time jobs over the past year.

Canadian prime minister Justin Trudeau has proposed a $1 billion stimulus plan that would focus on infrastructure projects in Alberta and oil-heavy Saskatchewan.

Officials in the country are also attempting to promote a manufacturing-led economy that would help diversify the country in the event of price swings in oil.