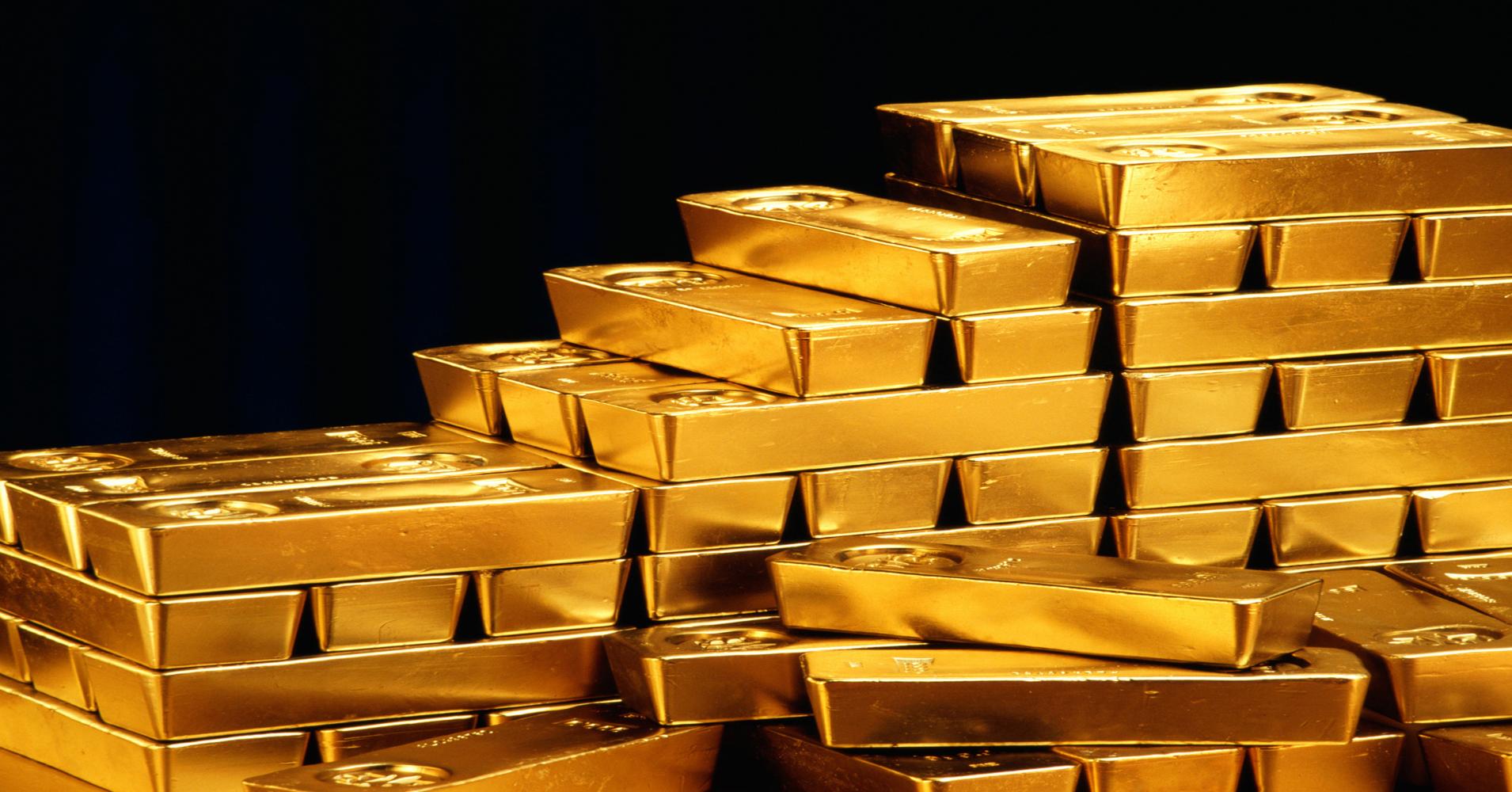 Gold has been rising but Goldman Sachs’ global head of commodities Jeffrey Currie thinks it’s time to short the commodity.

Gold surged to its highest level in a year last week, as stocks continued to be sold off and investors flocked to other assets they deem to be safer during times of economic contraction.

However, the surge in “the barometer of fear,” according to Currie, was driven by overblown concerns from a variety of economic concerns that ranged from oil prices to China’s economy, and negative interest rates.

From Curries note on Monday:

We believe that the sharp rise in gold prices this past week was mostly due to concerns over systemic risks, particularly in the banking sector, given the sharp correlation of gold prices with bank stocks and other measures of systemic credit risks. While this is a continuation of a trend established since the beginning of the year that started with systemic concerns over oil and China, we believe that these new fears like the past fears are not justified.

Indeed, gold gave back some of last week’s gains, falling by 2% in early trading on Tuesday morning.

Gold was helped along last week by concerns that Deutsche Bank would write down its convertible contingent debt (or CoCo). There were also growing concerns about how banks would manage negative interest rates.

Currie says banks are able to draw from emergency funding facilities that were created in 2012 and money markets continue to function without showing any signs of strain.