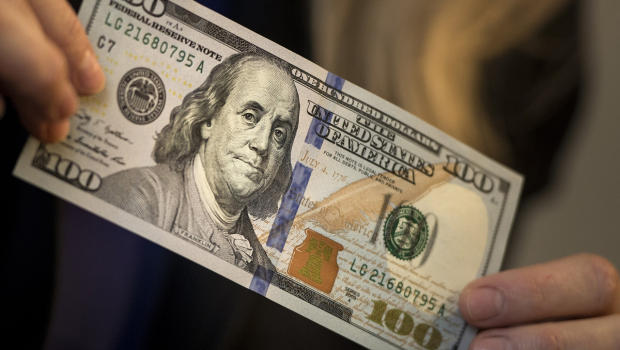 The $100 bill should be put to rest according to former Treasury Secretary Larry Summers.

Researchers at Harvard business school recently argued in a study that eliminating large denomination bills would have little downside for legitimate commerce, but would make it much harder for illegal enterprises to break the law.

“In certain circles the 500 euro note is known as the ‘Bin Laden’ [which] confirms the arguments against it,” Summers writes in column in the Washington Post on Tuesday. “Illicit activities are facilitated when a million dollars weighs 2.2 pounds as with the 500 euro note rather than more than 50 pounds as would be the case if the $20 bill was the high denomination note.”

Summers admits that pulling all bills from circulation probably won’t happen, but he argues that “a moratorium on printing new high denomination notes would make the world a better place.”

The $100 bill is the second most used bill in US circulation, behind only the $1 billion. Despite it’s larger size, it is 25% more common than the $20 bill, according to the Federal Reserve.

Nearly 80% of the $1.4 trillion of US currency in circulation is in $100 bills and much of that money is held outside the United States.

“Because the Germans were committed to having a high denomination note, the issue was never seriously debated in international forums,” he said, recalling when the European currency was being designed in the last 1990s.