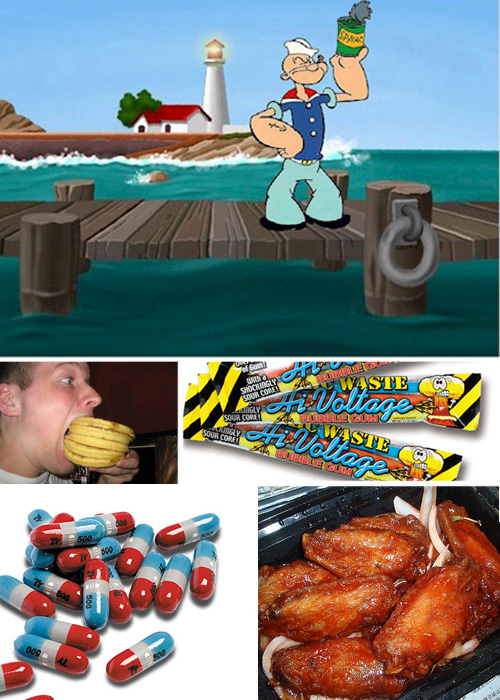 Food is great until you realize that most of it’s laden with chemicals, hormones, and other health-depreciating nonsense. It seems the only way to stay healthy is by turning into an evil, pretentious vegan, so most of us settle for pretending counting calories and carbohydrates truly matters. On the brighter side, at least our food doesn’t contain traces of lead or other bafflingly out-of-place poisons… Except for when it ‘accidentally’ does and subsequently has to be recalled by the thousands (and sometimes millions). If you are what you eat, most of us are pretty gross. Here are ten enormous food recalls. 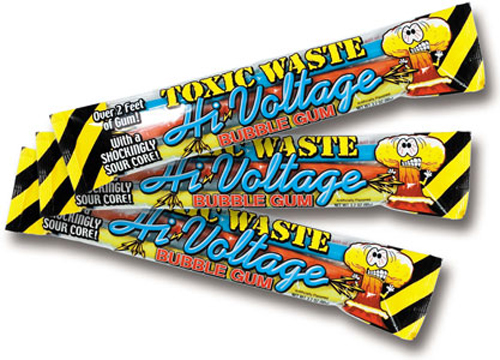 The FDA was forced to recall a bubble gum from Candy Dynamics which was aptly titled “Toxic Waste” for containing lead. As if ‘traces’ weren’t have been embarrassing enough, the gross gum was laced with ‘elevated levels’ of the deadly chemical. Distributed in Canada, Switzerland, and Pakistan where it was made, the FDA warns that lead could be particularly harmful to infants or pregnant women. However, the name of this gum alone is sure to ward off pregnant woman for sure — unless their idea of ‘healthy’ involves more than one head and less than ten fingers. 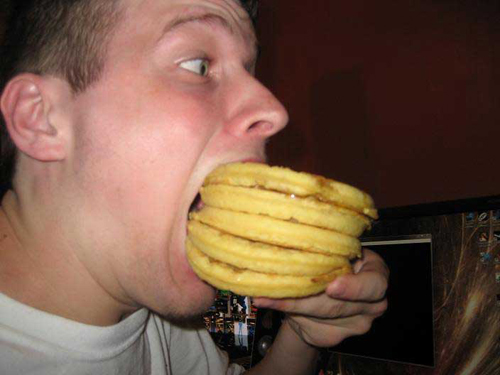 Next time your little sister says “leggo my Eggo”, maybe let her win. In 2009, Eggo had to recall certain brands of their waffles because the buttermilk was found to have Listeria monocytogenes. Do you know what that causes? Oh, just possible death. But hey, do you want a balanced breakfast or not? 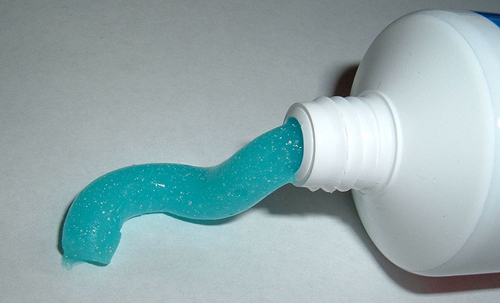 What’s worse that brushing your teeth with Toxic Waste Bubble Gum? Maybe using toothpaste that was made in China. In 2007, Chinese toothpaste was found to contain diethylene glycol, a chemical found in anti-freeze. Mmm, mmm! Take that Cavity Creeps! 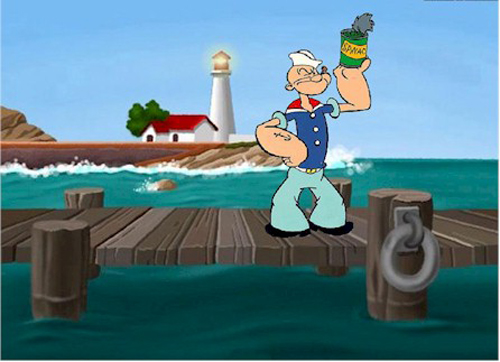 Poor Popeye. He came down with a nasty case of E. coli back in 2006 when bagged spinach was found to be tainted with it. Don’t worry hipsters; poop is still technically organic. 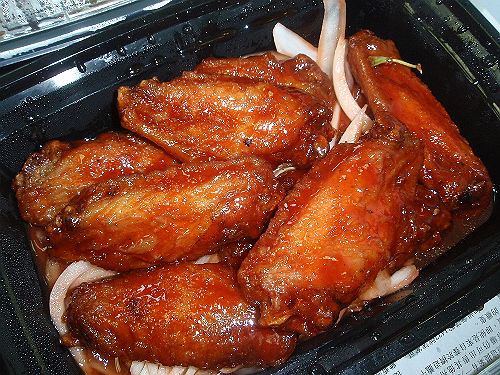 Residents of the UK rely on condiments to make their terrible food taste somewhat edible. Things went to Hell in 2005 when it was revealed that Sudan 1 was illegally being added in 400 different foods, including Worcestershire Sauce. The recall was eventually linked back to India where the carcinogenic chili powder goes unnoticed in their amazingly hot food. You’d probably be better off drinking water from the corpse-choked Ganges.

SEE ALSO:
How Inflation and Car Insurance is Impacting Customers

Forget the contamination, who buys a “French” product from a guy named “Johnny”? Shouldn’t his name at least be Jacques? Well, it turns out the would-be French chef may have salmonella in its Au Jus. It seems the French will surrender even to bacteria. 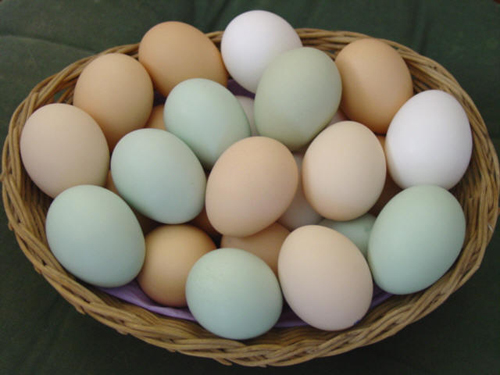 Why would you think a food that comes out of a chicken’s privates would be unsafe to eat? Turns out, there are lots of reasons to worry. In 2010, 380 million eggs had to be recalled. Local vandals had to work overtime egging nerds just to keep up. 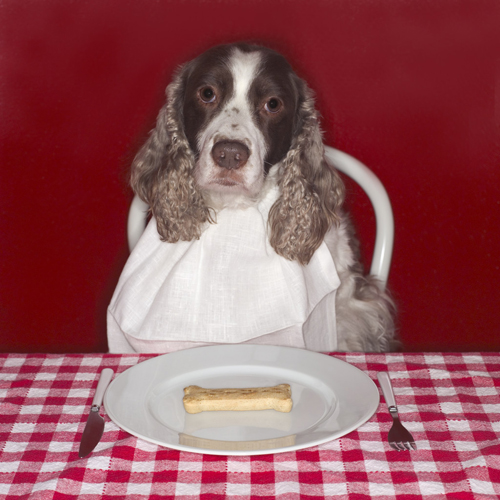 Why is Fluffy looking so sluggish and rolling around on the ground holding his furry tummy? Maybe he ate some of the contaminated pet food from 2006. Once again, those wacky Chinese were putting melamine in food. Thanks China. As if you’re horrible buffets and poorly dubbed action movies weren’t enough. 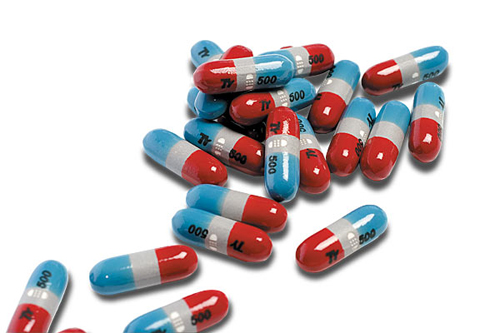 While not technically a food unless you’re a broker during the last housing market bubble burst, the Chicago Tylenol murders in 1982 set the country on edge. The end results was a lot of new packaging, which is why you can’t get a Fruit Roll up out of a package in under three minutes without giving yourself a headache. Thanks psychotic poisoner who has never been caught. We all hope you end up in a rest home, too old and frail to open your damn pills. 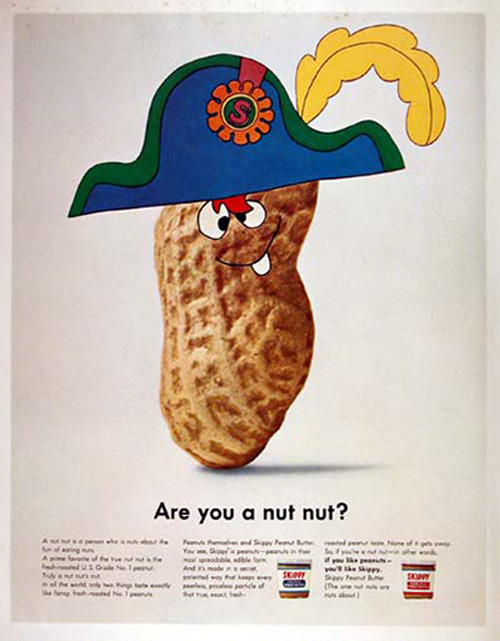 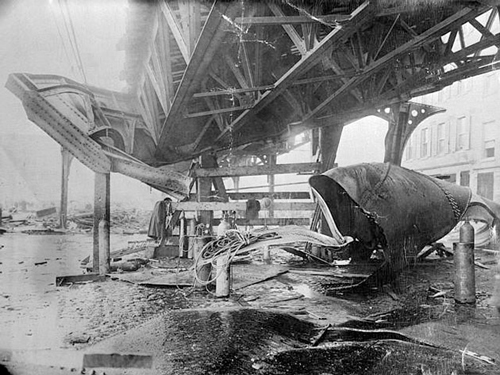 While technically not a “recall”, you couldn’t eat too much of this molasses. In 1919, a huge molasses storage tank burst sending a wave of sticky gooey deliciousness through Boston killing 21 people, injuring 150 and giving 2000 cats and dogs diabetes. Picture the Japanese tsunami, only brown. And while many local people didn’t have to top their flapjacks for weeks, the end result was many new safety measures and a very sticky lawsuit.