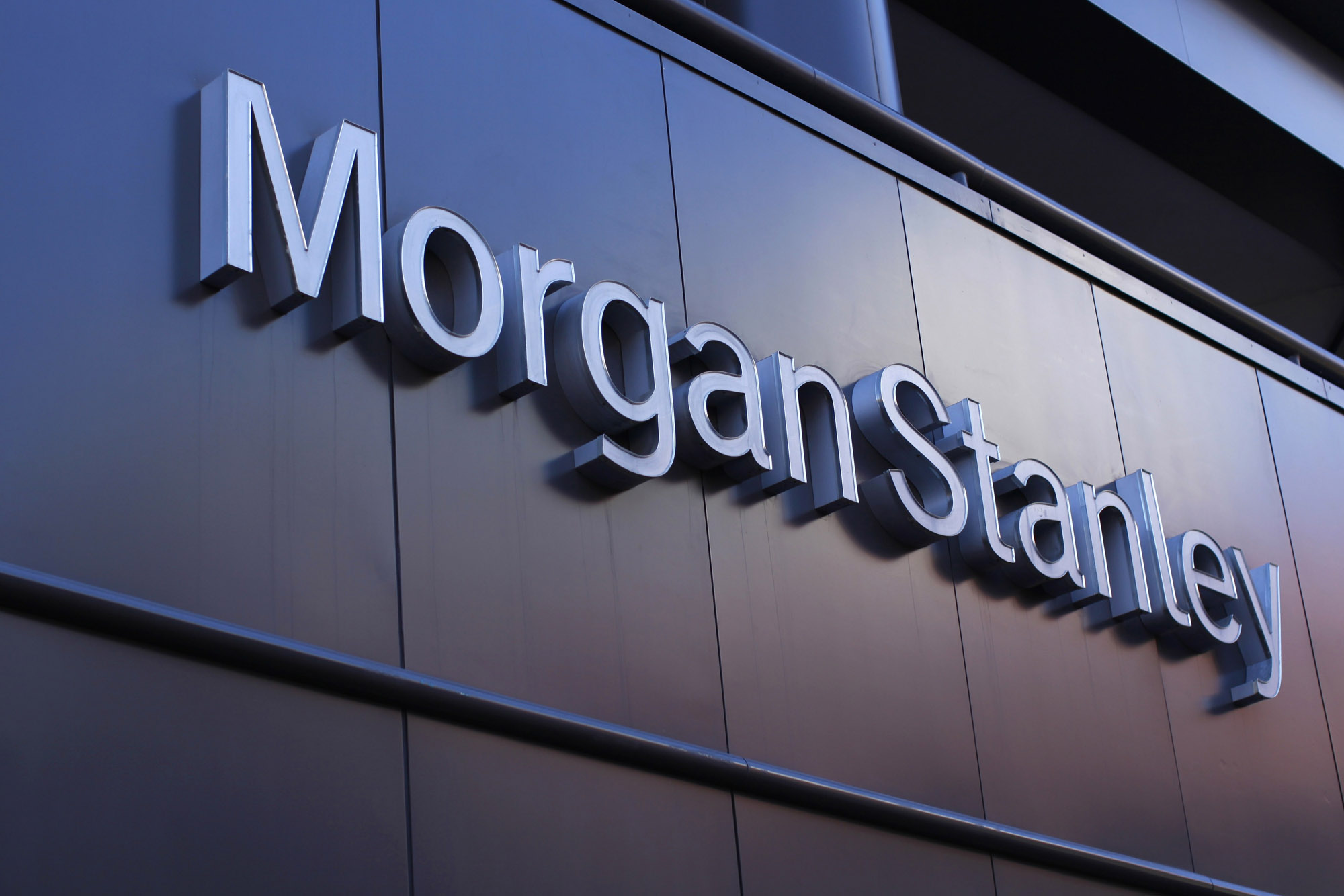 The job cuts at Morgan Stanley’s fixed income business is leading to a talent bleed among its senior staffers.

The US bank is looking to cut 25% of its fixed income staff. On Monday, the company’s London and New York offices began cutting staff.

Scott Francoeur, head of emerging market credit sales in New York, has left the bank according to people close to the cuts.

Last week Bloomberg reported that jobs cuts were about to occur. The report noted that Kay Haigh, the bank’s global head of emerging markets, was leaving.