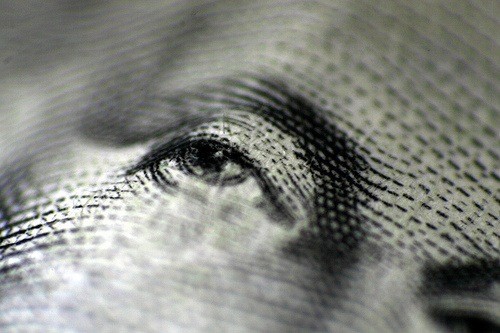 I visited with our local public school Deputy Superintendent yesterday. Among the many challenges he mentioned facing the K-12 education system was the challenge of teaching children of poverty. When one of our small group asked about the percentage of children who receive free and reduced lunches in our school district, the Deputy Superintendent was quick to point out to us the difference between children who are poor and children of poverty.

So what’s the difference between being poor and living in poverty?

Poor: People who have a low income are poor. This may be due to choice of career, hard times, or other circumstances. They may or may not be able to pull out of their situation. However, they are as likely as those earning higher incomes to strive for the future, to hope for more. They may value education for the future benefits it affords.

Poverty: Living in poverty includes a survivalist attitude. People living in poverty may be extremely mobile because they’ve had to be. They may be able to move everything they own in 24 hours if they can’t make rent. It can be difficult to impress upon children of poverty the value of sacrificing today to get educated for some uncertain tomorrow.

The school official went on to explain that because the poverty mentality favors the moment over the long term, things that provide entertainment value are important. It’s hard to imagine why someone struggling to put food on the table would (or could) have a 60″ plasma flat screen.

Has America as a whole bought into poverty thinking?

Isn’t that really what all this credit mess is about?
Who cares about the bill? That’ll come tomorrow. Just give me my toys today.

Real poverty is a lot more complicated than that, but I wonder what promotes the attitude among those who have so much. Many of us may indeed become poor (or at least relatively so) in the next year. What worries me more are those of us who are affluent (again, at least relatively) operating with a poverty mentality.