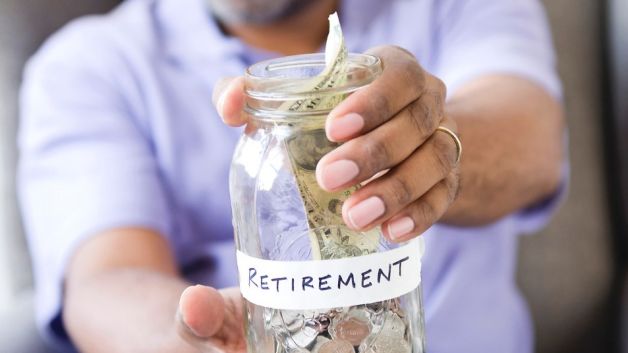 Nearly 33% of American workers have less than $1,000 stashed away for retirement. A recent study released by the Employee Benefit Research Institute (EBRI) as part of the Retirement Confidence Survey (RCS), also found that $25,000 in savings puts the average American in better shape than 50% of respondents.

According to the study, of those who had no IRA, defined contribution, or defined benefits plan, 64% were in the category that reported having less than $1,000 in retirement savings. Respondents who reported having one of these plans were spread out across the spectrum of savings value. 20% of those with a plan had over $250,000 in their nest egg, and 17% had between $1,000 and $9,999.

The study appears to show that the mindset of saving is reinforced when an employer assists an employee with their future savings plans.

The RCS also discovered that 64% of workers believe they are behind in saving’s, while 48% have sat down and calculated how much money they would need in savings to have a comfortable retirement.

Why is it so hard to save money these days? Debt and an increase in day-to-day expenses, along with the rising cost of living are the main reasons.

69% of respondents said they could save an extra $25 per week if they stopped eating out so much.

The survey found that 67% of workers expect to do some work for pay during retirement, but only 23% of retirees actually follow through on that goal. The study also found that half of retirees left the workforce early, with 60% leaving early because of health/disability reasons and 27% leaving because of downsizing.