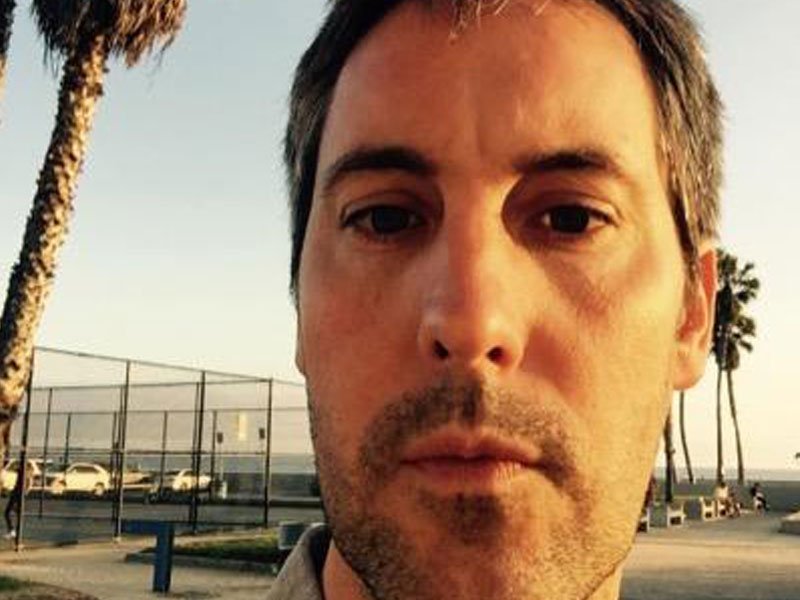 Snapchat has hired Sean Mills as the Head of Original content, he will be located in the company’s New York City office.

Before joining Snapchat he was president of video startup NowThis. Mills was responsible for increasing the companies views from 150,000 to 60 million per month. He was also the CEO of Nerve.com. Previous to those posts he spent eight years at The Onion where he grew the publication’s audience to 10 million unique monthly readers.

A source familiar with Mills’ new job told BusinessInsider that “Peter Hambly, who was hired from CNN to head up Snapchat’s news division in April, won’t be reporting to Mills. But they’ll both be based in Snapchat’s New York office near Times Square.”

Mills will report to Nick Bell, who is based in Snapchat’s Venice headquarters.

Sean Mills joins Marcus Wiley, who previously worked as the co-head of comedy development at Fox.

Snapchat is still in the infancy of its original content programming. You can view some of the company’s original work via the “Literally Can’t Even” channel inside of the Discover section. The company also features the popular Stories feature which curates same location pics from millions of users.

We will have to wait and see how Sean Mills decides to expand the company’s offerings beyond user generated content and light-weight news reporting.