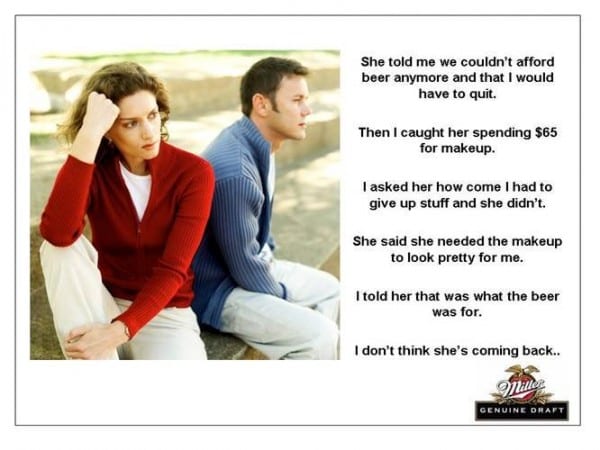 The results of this study may seem obvious, but they’re a good reminder of how customers buy, especially during recessions. From the Chicago Journal of Consumer Research:

When we choose to spend $10 more than usual for a bottle of wine, we’ll have $10 less to spend on an appetizer, a dessert, or ten songs on iTunes. That’s known as the “opportunity cost” of that choice. A new study in the Journal of Consumer Research looks at the benefit of drawing consumers’ attention to opportunity costs.

For example, in one study, the authors found that the percentage of people interested in paying $15 for a DVD fell by 20 percent if the “not buy” option was explicitly described as “keeping the money for other purchases.” In another
experiment, they demonstrated that the choice share of a 16 Gb iPod Touch roughly doubled when the cost difference compared to the 32 Gb model was phrased as “leaving you $100 in cash.” They found the effectiveness of such manipulations depended on participants’ chronic attitude toward spending. “Tightwads are less affected than spendthrifts, as they may be more inclined to spontaneously construe purchase decisions in terms of opportunity costs,” they explain.

According to the authors, IKEA employed this cueing strategy brilliantly in an ad campaign showing an unhappy woman next to an expensive custom cabinet containing one pair of shoes opposite a modestly priced IKEA cabinet
overflowing with shoes. “Given that consumers who bring to mind opportunity costs become more price
sensitive, manufacturers of less-expensive brands interested in increasing price sensitivity may promote their products more effectively by reminding consumers to consider the opportunity costs,” the authors write.