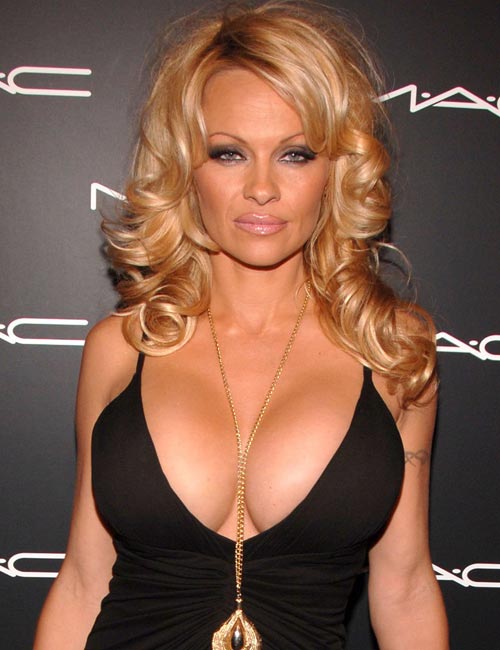 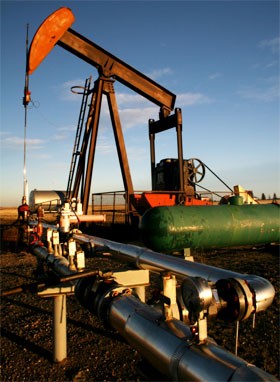 Beverly Hills is one of the most fertile oil fields in Los Angeles, producing nearly a million barrels a year. Many wells are camouflaged or hidden inside buildings. Not far from here, in Wilmington, they churn out far more oil — in fact, the Department of Energy calls Wilmington the third largest oil field in the 48 contiguous states.

With oil prices so high, all over Los Angeles people are digging, or restarting, wells — even ones that only turn out 10 barrels a day. Conservative estimates are that California is sitting on three billion barrels of accessible oil. In Los Angeles, there are three challenges: The fields are old, there’s too much urban sprawl to drill easily, and there’s a lack of rigs and crews. Also, the oil here is much heavier than the stuff they pull out of west Texas, meaning it’s less profitable.

Perhaps most pleasantly surprised all by this are the thousands of individuals who own the mineral rights to the land where drilling is happening, moms and pops whose families have owned those rights for years.

I would like to see oil derricks in the following celebrities’ backyards*:

Seriously, I wonder where else smaller mom-and-pop operations will become lucrative in coming years…