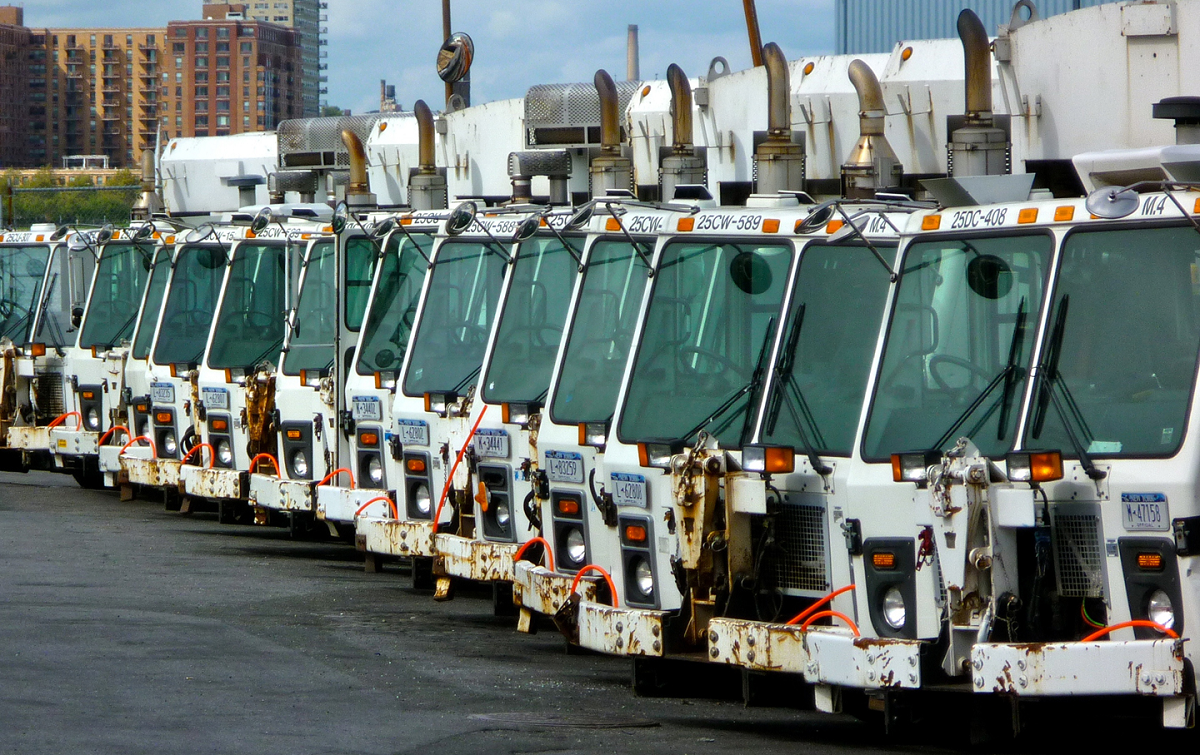 Organized criminals have a history of investing in legitimate businesses as a base of operations, as well as a means of laundering money from their illegal activities. Unfortunately for the mafia, businesses that operate on a cash basis, as well as smaller family owned companies, are falling by the wayside in favor of franchises and digital currency.

In the digital age, cash businesses are also more transparent, meaning it’s harder for the mob to stiff-arm its competition. The law is also becoming more adept at catching criminals like this, including cases in the 1980s, 1990s, and most recently former U.S. Attorney General Eric Holder’s 2011 roundup of members of New York’s “Five Families.”

Despite the new challenges that technology provides, the mob has adapted, finding ways to thrive in today’s economy. Their operations are lower profile, but the mob still has sway. Here are the top 10 mafia controlled businesses — or so we’ve been told. 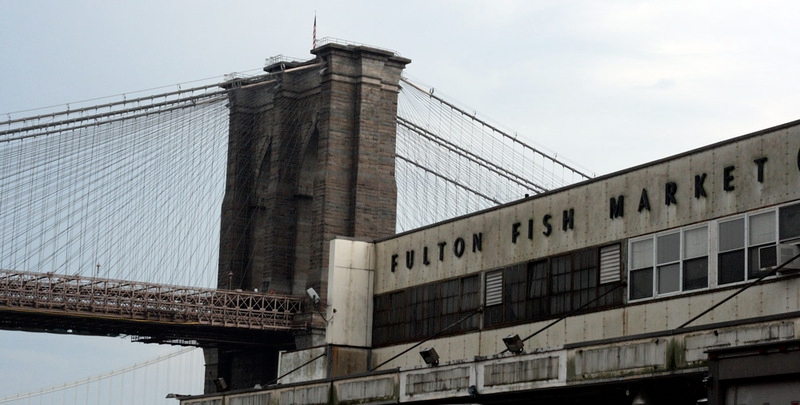 Let’s face it, fish is pretty expensive whether or not it’s connected to the mob. But chances are if you’d had fish on the East Coast, you probably paid a premium to the Genovese family or one of its friends. The Genovese family has had a hand in the Fulton Fish Market since the 1930s. The market is one of the oldest and most important fish wholesalers in the United States.

The market moved to the Bronx after then New York City District Attorney Rudy Guiliani exposed the mob’s operation in the 1980s and proposed a government takeover of the market the next decade. It’s unclear if anything has changed since the move. 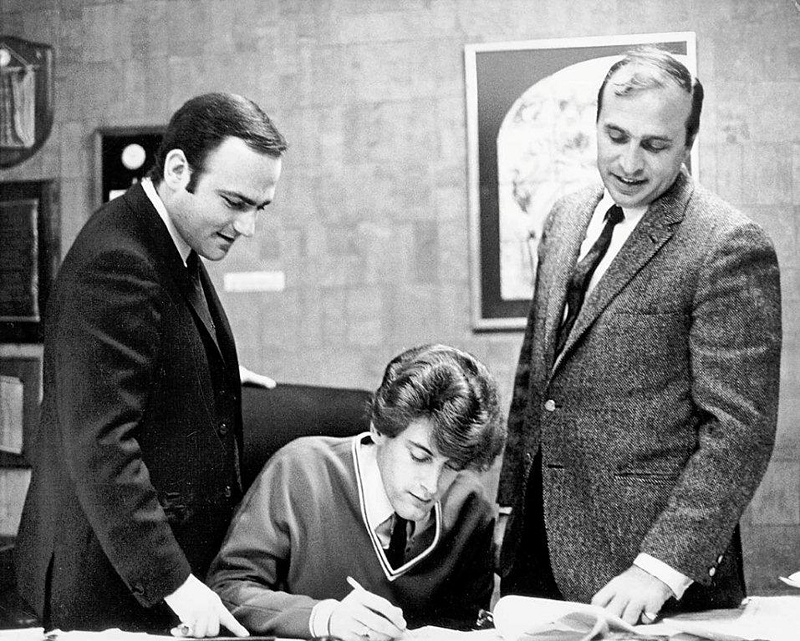 The mob has been a legitimate force behind some of the best recording artists and records of all time. But even as it profited off of talented artists’ music, the mob would promise to protect them then eventually intimidate them and extort them too. Genovese guy Willie Moretti even had a hand in building the career of Frank Sinatra.

The Genovese family’s Moishe “Morris” Levy, known by some as the Godfather of Rock and Roll, produced classic hits like “Why Do Fools Fall in Love?” He notoriously created one-sided contracts that allowed him to keep anything that could generate long-term money. This included copyrights and publishing royalties. 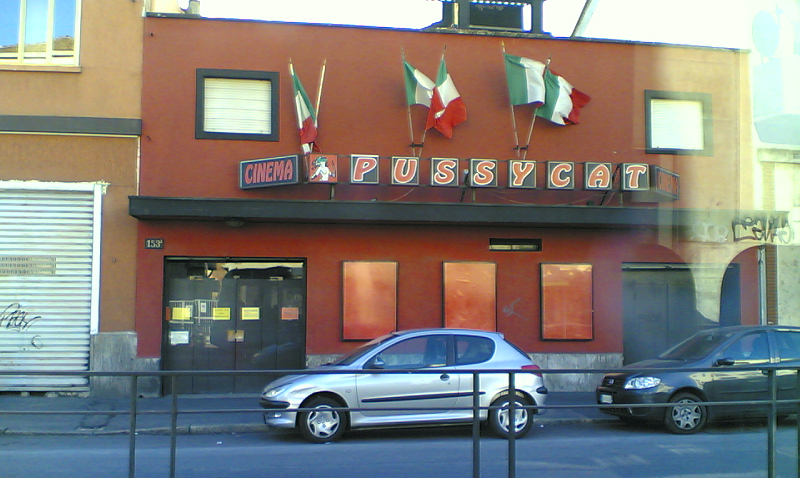 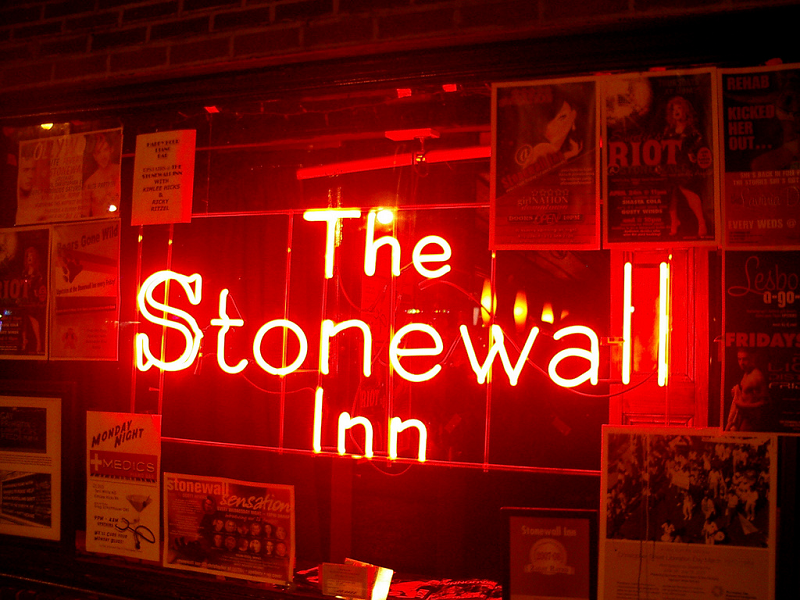 Mafia-connected bars have a history of catering to the gay community. Their roots date back to the 1930s when homosexuality was illegal into the United States. These establishments provided gay and lesbian customers a place to meet, mingle, drink, and spend money. However, the mobsters didn’t provide their services out of the goodness of their hearts.

Instead, the mafia knew that the LGBT community was forced to live in the shadows. The mobsters paid the cops to stay away from the bars. In return, customers were treated to overpriced, watered down drinks and less than hygienic conditions. Genovese guy Matthew “Matty the Horse” Ianniello had a hand in running over 80 bars, discos, and restaurants in the 1970s. The majority of these establishments catered to the gay community. With the legalism homosexuality and gay activism, the connection between the gay community and the mob weakened. However, the mob still has a hand in the bar business. 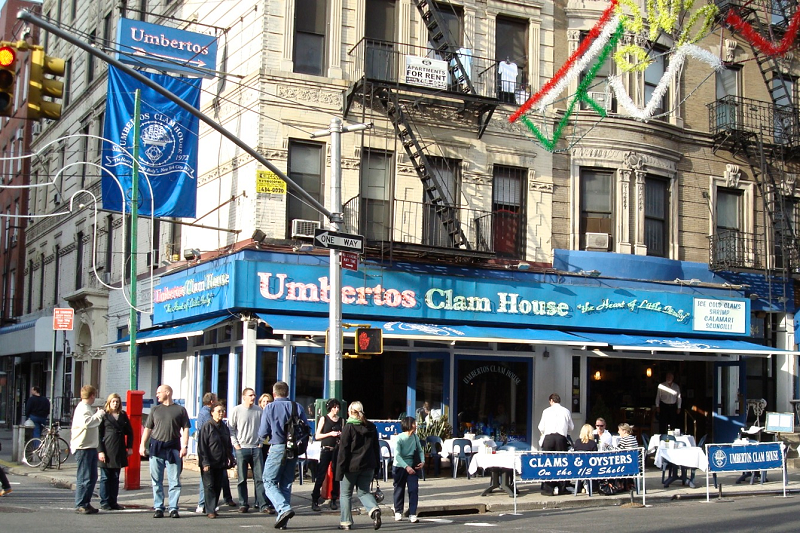 Restaurants and pizzerias are no stranger to Mafia connections. The connection between eateries and organized crime spans decades and continents. Umberto’s Clam House in lower New York City and Rao’s in the Bronx were famous mob hangouts. In the 1980s, the Sicilian Mafia relied on the “pizza connection” to ship cocaine and heroin to mob-run pizzerias in towns across the United States. They used cans of San Marzano tomatoes to export the drugs.

Now, mob-run pizzerias and cafes are everywhere. A recent sweep or Rome resulted in the seizure of 27 restaurants and cafes. Authorities also seized about 250 million euros worth of assets. The restaurants include the extremely popular Pizza Ciro, which was in business for more than 10 years. The pizza chain allegedly laundered money from loan sharking, drugs, and extortion. But the number of restaurants seized is barely a dent. An estimated 70 percent of restaurants and bars in downtown Rome have mob connections.