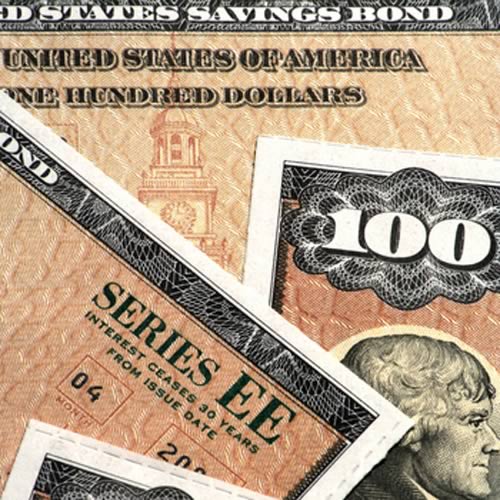 What does the bond market think of Barack Obama? He’s risky, according to a Bloomberg report:

While Treasuries backed by the full faith and credit of the government typically yield less than corporate debt, the relationship has flipped as Moody’s Investors Service predicts the U.S. will spend more on debt service as a percentage of revenue this year than any other top-rated country except the U.K. America will use about 7 percent of taxes for debt payments in 2010 and almost 11 percent in 2013, moving “substantially” closer to losing its AAA rating, Moody’s said last week.

The $2.59 trillion of Treasury Department sales since the start of 2009 have created a glut as the budget deficit swelled to a post-World War II-record 10 percent of the economy and raised concerns whether the U.S. deserves its AAA credit rating. The increased borrowing may also undermine the first-quarter rally in Treasuries as the economy improves.

Read the rest of the Bloomberg article here.

This isn’t the first time that corporate bonds have yielded less than Treasuries. The last time it happened was with the budget surplus in 1998, according to the article. Still, it gets you thinking, doesn’t it?