It’s safe to say most people are already exhausted by this election cycle and we still have over two months to go. There are many people on both sides of the aisle who are passionate about politics and there have been threats from both sides about moving to Canada if their candidate doesn’t win. But how does this affect businesses and marketers?

Historically there have always been ebbs and flows of people moving to Canada around election times. One of the biggest mass migrations in American Political history took place during the Vietnam War when Americans fled the draft. There was another major migration Northward during the second Bush administration. Now, perhaps not surprisingly, there are folks on both sides of the aisle threatening to flee North.

How such a migration will affect our economy remains to be seen, though some companies are jumping on this unique bit of election hype to market their services to those planning to move. Hire A Helper is one such company. Their typical business consists of connecting people who are moving with people they can hire to help them load the truck. So in order to help out those who want to move to Canada to escape the next President, they are offering free help packing up the moving truck. Hybrid moving is the next big thing in relocating. The average DIY move costs $660 and the average full service move costs nearly $2600, while hybrid moves cost less than $1000 on average and save time and backbreaking labor. What a fun way to showcase the future of moving!

This is a genius move from a marketing perspective. There’s no alienation of one political party or the other- if you are leaving all you have to do is prove it and they will help. Their website tackles the subject in a humorous manner while still laying out the terms and conditions of the offer clearly. Prove that you are moving to Canada with proof of American residence, proof of lease or mortgage in Canada, and proof of truck rental, and then write a short narrative about why you plan to move and they will send a free hour of loading help if you pay for another hour at minimum. Plenty of folks are talking the talk but this company is actually willing to show up and help! 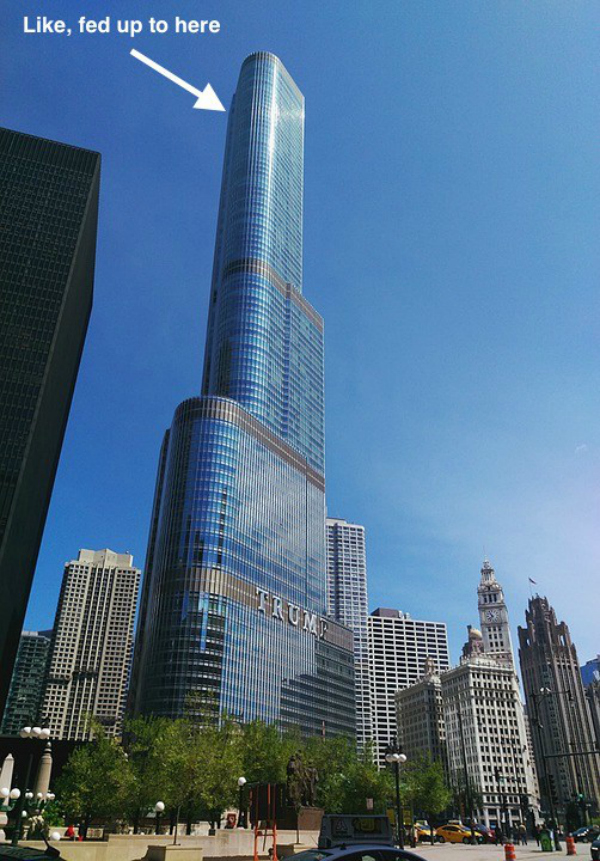 It’s not just marketers who are coming up with ways to capitalize on this latest migration. There’s also a town in Canada that is offering to take in those Americans who are fed up enough to move. Cape Breton is in need of residents- they are in the midst of a self-proclaimed “population problem.” In order to solve this dilemma they are welcoming Americans fleeing the Presidential election with open arms. Cape Breton boasts 80 degree beach weather in the summer and the most affordable housing market in North America as well as a diverse population.

There are plenty of ways to market around current events, even political ones. Have you seen any creative marketing that makes use of the whole “moving to Canada” craze? Leave us a comment below!

cause marketingmarketing in the momentpolitical issues