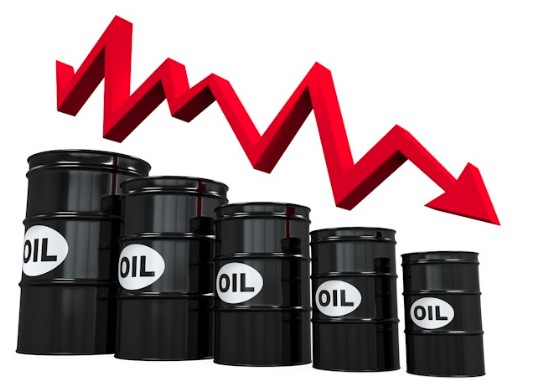 Officials in Venezuela are urging the Organization of Petroleum Exporting Countries to adopt an “equilibrium price” that covers the cost of new investment in production capacity.

Saudi Arabia and Qatar are considering his country’s proposal for an equilibrium price at $88 a barrel.

Crude oil prices have declined 44% in the last 12 months with OPEC supplying approximately 40% of the world’s oil production.

OPEC has passed its official output ceiling of 30 million barrels a day for 17 months as it defends its share of the market.

Benchmark Brent crude settled at $44.66 a barrel in London on Friday.

OPEC ministers will meet informally on December 3 in Vienna, a day before the group’s formal session, he said.