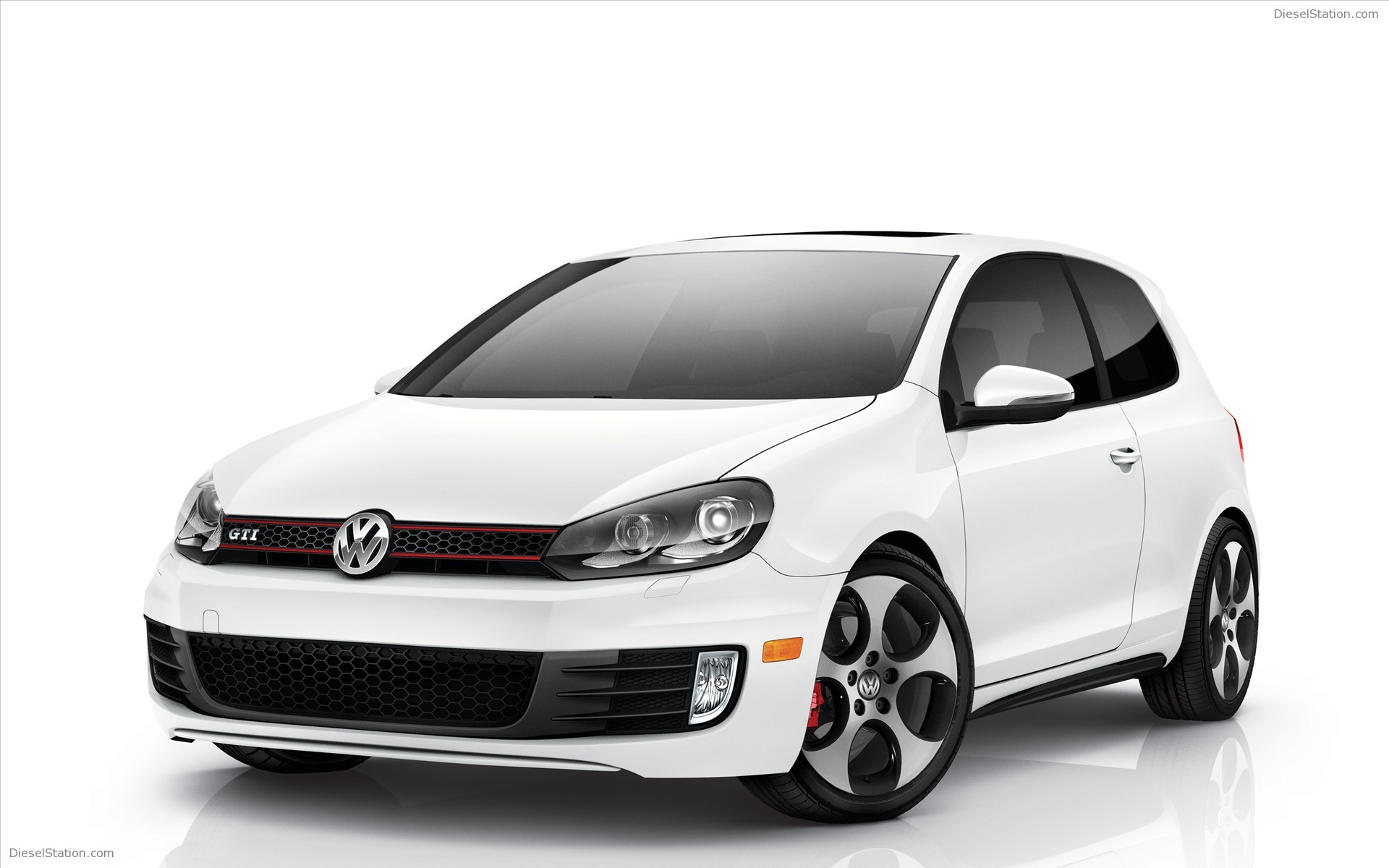 Volkswagen shares are tanking for a second day in a row. Shares are down nearly 4% after losing more than 20% in trading on Monday.

The company has come under fire after it was revealed that VW was using a “defeat device” to trick emissions tests in the United States. The company faces a potential fine of up to $18 billion from the Environmental Protection Agency (EPA).

Evercore auto analyst Arndt Ellinghorst on Monday called the violation a “move more worthy of a back-street garage looking to get a used car through a mandated vehicle inspection.”

The software used to defeat emissions testing was detected after real-world examinations showed large discrepancies compared to emissions testing. It was determined that the vehicles spew out 40 times the allowed emissions set forth by EPA standards.

It’s unlikely that Volkswagen will be hit with an $18 billion fine, however the company has already lost nearly $20 billion in market valuation and a fine must still be given.

Volkswagen for its part is working closely with the EPA to recall nearly 500,000 vehicles.