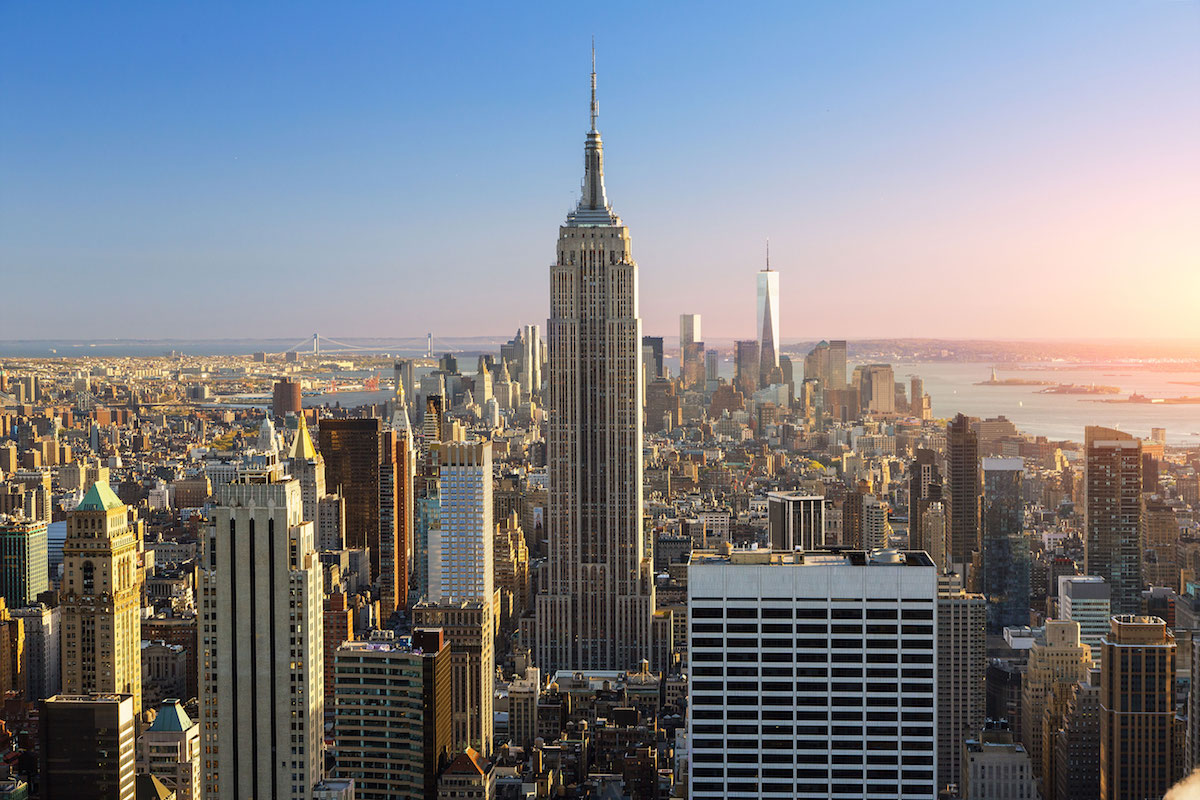 A group of wealthy New Yorkers are pushing Governor Andrew Cuomo to increase their tax rates.

On Monday the group of wealthy men and women sent a letter that urged the passage of the “1% Plan for New York Tax Fairness,” which would replace a millionaire’s tax rates which are set to expire at the end of 2017.

The plan, drawn up by the liberal Fiscal Policy Institute, would create income tax rates that range from 7.65% to 9.99% on those making more than $665,000. That’s the salary you must earn to be considered to be in the top 1% in New York.

The millionaires also want to also ensure that current rates for working families stay in their current range of 4% to 6.85%.

Supporters of the plan say it is “shameful” that child poverty and homelessness is at a record level in the state.

The group also points out that many adults don’t have the skills needed to work in a 21st century economy.

“As New Yorkers who have contributed to and benefited from the economic vibrancy of our state, we have both the ability and the responsibility to pay for our fair share,” the letter reads.

“We can well afford to pay our current taxes, and we can afford to pay even more … Our state’s long-term economic prosperity depends on strong investments in our people and our communities.”

51 millionaires signed the request and many are members of the Responsible Wealth project, a network of more than 700 wealthy Americans who advocate for fair taxes and corporate responsibility.

Among those who signed on to the request are Leo Hindrey, Jr., managing partner of InterMedia Partners; Abigail Disney, a documentary filmmaker and grand-niece of Walt Disney, and Steven Rockefeller, the great-grandson of the Standard Oil founder and son of former New York governor Nelson Rockefeller.