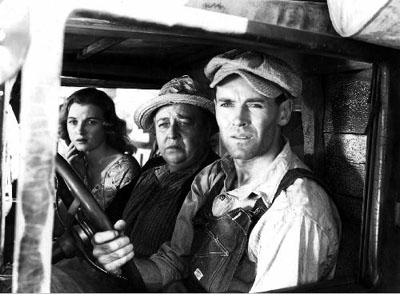 For some reason, the mainstream media has thus far avoided calling the current recession another Great Depression. Today, however, the Financial Times took a leap to the dark side with an article entitled “The recession tracks the Great Depression.” Here’s what they had to say:

Two economic historians, Barry Eichengreen of the University of California at Berkeley and Kevin O’Rourke of Trinity College, Dublin, have provided pictures worth more than a thousand words (see charts). In their paper, Profs Eichengreen and O’Rourke date the beginning of the current global recession to April 2008 and that of the Great Depression to June 1929. So what are their conclusions on where we are a little over a year into the recession? The bad news is that this recession fully matches the early part of the Great Depression. The good news is that the worst can still be averted.

Third, despite the recent bounce, the decline in world stock markets is far bigger than in the corresponding period of the Great Depression. The two authors sum up starkly: “Globally we are tracking or doing even worse than the Great Depression … This is a Depression-sized event.”

Bravo to the FT for tearing the verbal padding off the current situation. I’ve caught slivers of comparisons with the Great Depression in the MSM, but haven’t yet seen an article this bold. I wonder if other outlets will take the dialectical leap from “such-and-such is the worst since the Great Depression” to “the whole economy looks like it’s experiencing another Great Depression.”