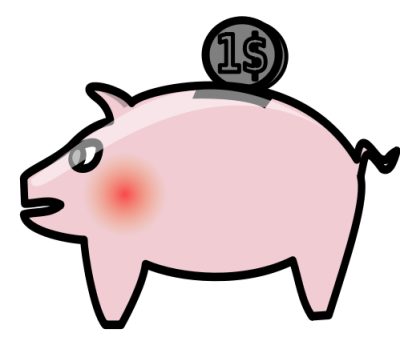 The Financial Times recently learned that the Financial Stability Board, a global regulator focused on the G-20, has created a list of 30 financial institutions considered systemically important in case of a future financial crisis. The companies on the list are likely to spread systemic financial risk around the world. To prevent contagion, regulators plan to supervise those companies in a more coordinated fashion. They will also have the banks set up “living wills” that describe how to wind up the company in case of a crisis.

Insurers are considered systemically important for a variety of reasons: they might, for example, have a large lending arm, such as Aviva, or a complex financial engineering business, akin to that of Swiss Re.

The exercise follows the establishment of the FSB in the summer and is principally designed to address the issue of systemically important cross-border financial institutions through the setting up of supervisory colleges.

These colleges will comprise regulators from the main countries in which a bank or insurer operates and will have the job of better co-ordinating the supervision of cross-border financial groups.

The FSB has since denied the existence of the list the Financial Times published. According to Business Insurance:

“A simple ex ante (or before-the-event) determination of which institutions are systemically important cannot be made because systemic importance is situation specific, as this crisis has shown,” the FSB said in the statement.

The FSB acknowledged that it has identified “a number of globally active financial institutions” that should be subject to oversight by “supervisory colleges” of regulators.

Since the FSB is tasked only with supervising banks within the G-20 (and Spain and the European Community), I wonder whether the list, real or not, is missing somebody. For example, the UAE is not in the G-20, but the Emirates NBD is the largest bank in the Middle East. Iran also has several major regional banks.

That said, “living wills” sound like a good idea. If major banks have a contingency plan with the ability to halt contagion, the next global financial crisis might have less fallout than the current one.