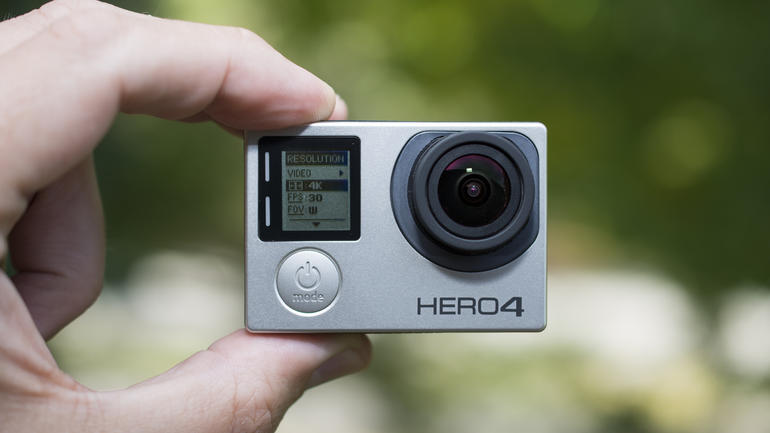 GoPro Inc. on Tuesday announced a revenue increase of 72% in the second quarter, helped largely by big sales numbers for the Hero4 devices.

The Hero4 devices have been a huge hit among surfers and cyclists seeking ways to record their adventures. The Hero4 Session, a camcorder the size of an ice cube arrived at market this month.

GoPro has been busily attempting to grow its market. In April, it acquired spherical video producer Kolor, a first sign that the firm is moving into the field of virtual reality. Last week GoPro also announced plans to monetize the video content users create by implementing a user opted-in licensing platform.

“I couldn’t be more proud of our aggressive pace of innovation. With the introduction of Hero4 Session and Hero+ LCD, we’ve launched five new cameras in the past 10 months, exciting both new and existing customers and contributing to strong second-quarter results,” Chief Executive Nicholas Woodman said.

The increase in revenue also allowed GoPro to earn a profit of $35 million for the period ending June 30, compared with a year-earlier loss of $19.8 million, or per-share loss of 24 cents.

Excluding stock-based compensation and acquisition expenses, the company posted a profit of 35 cents, up from 8 cents the year before.

According to the earnings call, GoPro devices are now sold in more than 40,000 stores worldwide.