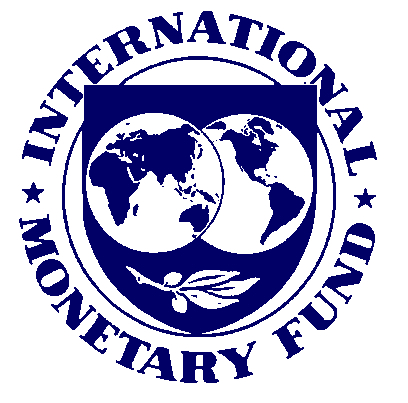 The International Monetary Fund (IMF) has projected that the global economy will grow 4.6% this year, 0.4% more than its initial projection. That’s the most growth since 2007, according to Bloomberg, which has the story:

Canada and the U.S. are leading advanced economies out of the worst recession since World War II, trailed by euro-area countries that need additional measures to boost confidence in their banks, the fund said. Faster expansions in Brazil, China and India are helping to protect the global recovery as a sovereign-debt crisis weighs on Europe, the IMF said.

Fiscal woes in advanced economies may curtail the flow of capital to emerging markets, Olivier Blanchard, the IMF’s chief economist, said at a press briefing today in Hong Kong. Blanchard said the reversal will prove “temporary” in the aftermath of the European crisis, with a resumption of flows over time.

The IMF predicted growth of 2.6 percent this year in advanced economies, more than the 2.3 percent seen in April. The fund cut its 2011 growth forecasts for every Group of Seven industrial nation except the U.S. The U.S. economy will expand 3.3 percent this year, more than the 3.1 percent predicted in April, and 2.9 percent next year, the IMF said.

Note that this announcement comes at the same time as Europe’s relatively gentle bank stress tests.

But, as The Economist notes, the IMF qualified its bullishness with a “snake pit of threats:”

Among these “downside risks”: banks could curtail lending because of their exposure to impaired government debt; consumers and businesses could spend less because their confidence has been dented; deficit cutting could suppress growth; new financial regulations could damp bank lending; American property prices could fall further; and exchange rates could go haywire. And the upside risks? The IMF doesn’t proffer any.