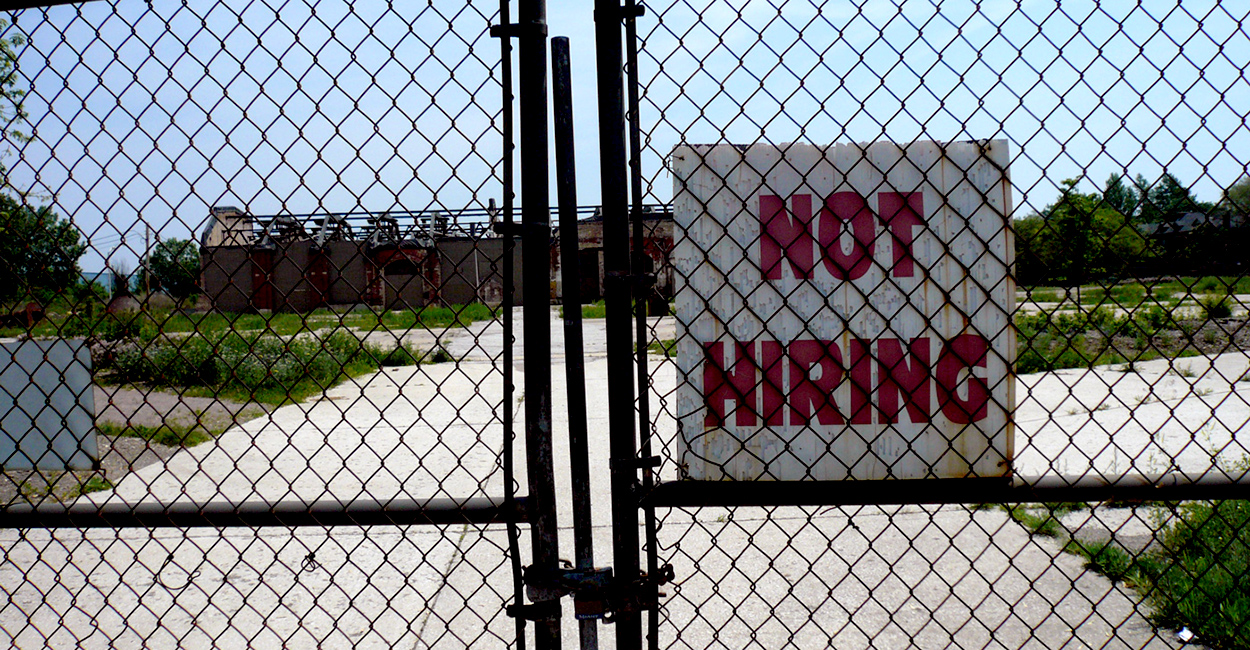 Job cuts increased by 218% in January, led by especially large cuts in the energy and retail sectors.

Macy’s and Walmart led the way as both traditional retailers closed stores. Walmart alone announced it will close 269 stores, putting 16,000 workers out of jobs.

The biggest culprit of job cuts continues to be the struggling energy sector. With oil prices below $35 per barrel many oil producers are slashing thousands of jobs while others are claiming bankruptcy.

Analysts are worried that growth slowed dramatically at the end of last year while noting that the manufacturing sector is already in a recession.

Even the normally stable service sector lost momentum in January, according to the non-manufacturing ISM report that came out Wednesday.

SEE ALSO:
Will Will the Jobs of the Future Look Like?

Despite several struggling sectors, many experts believe the economy will bounce back in 2016 if US consumers continue to spend on cars, clothes, and electronics, specifically cell phones.

January is often a weak month for jobs as seasonal workers lose their positions. However, job cuts this January were 40% worse than the year prior. Although, it should be noted that many of those cuts were led by store closures.

The official government jobs report will be released on Friday. If at least 200,000 jobs were added it will be a positive sign for the US economies resilience during a time of economic strain on a global level.