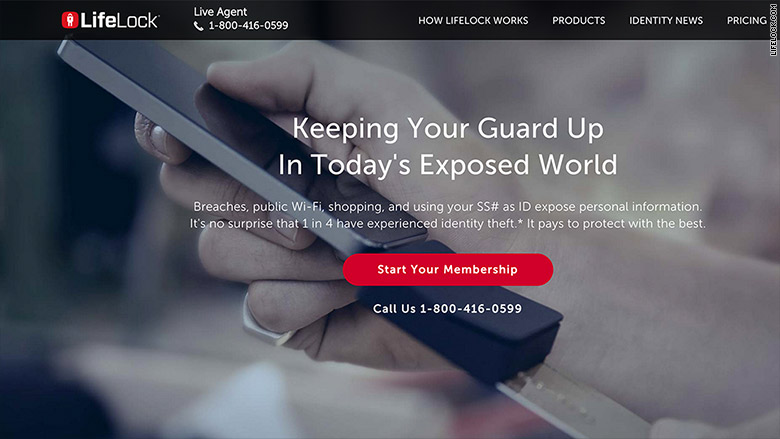 LifeLock has agreed to pay a record settlement over claims that it failed to keep its customers’ personal information safe, despite claims to the otherwise.

LifeLock will pay $100 million to settle contempt charges from the Federal Trade Commission.

In 2010, the FTC alleged that LifeLock made deceptive claims when promoting its identity theft protection services. At the time of that claim, LifeLock paid a $12 million settlement that prohibited it from making misleading claims and required it to better protect its customer’s personal information.

In July 2015, the FTC said the company was in violation of the settlement as it continued to make false claims about it service.

According to the lawsuit, between October 2012 and March 2014, LifeLock failed to create and maintain a
comprehensive information security program to protect customers’ personal data, including Social Security and bank account numbers.

Following the lawsuit settlement the FTC said it was “the largest monetary award obtained by the Commission in an order enforcement action.”

$68 million from the settlement will be used to refund customers that filed a class action lawsuit.

LifeLock neither confirms nor denies the allegations, but says the company is no longer engaged in any activities named in the lawsuit.

“The allegations raised by the FTC are related to advertisements that we no longer run and policies that are no longer in place. The settlement does not require us to change any of our current products or practices. Furthermore, there is no evidence that LifeLock has ever had any of its customers’ data stolen, and the FTC did not allege otherwise,” the company said in a statement.