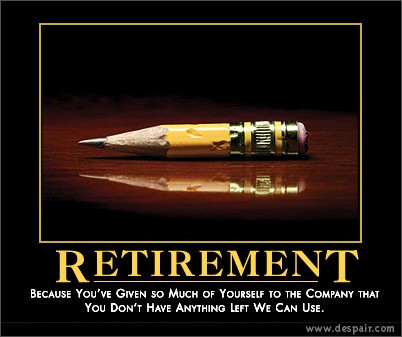 Whether you’re close enough to retirement to make the 62 vs. 65 debate, or you’re just initiating a 401K, Dr. Thomas Perls’ Living to 100 life expectancy calculator might throw you for a loop. The calculator, associated with a New England-based study on the characteristics of centenarians, estimates your mortal years based on stress levels, health factors, diet, and lifestyle.

When the calculator spat out an estimated dying age of 97 for me–I had myself slated for 80, tops–I took a closer look at current aging trends. The old mid-70s life expectancies for men and women might be a thing of the past. According to a recent study (as reported in the Seattle Times):

Life expectancy has been increasing steadily in developed countries such as the United States, France, Germany, Italy, the United Kingdom, Canada and Japan. If this pace continues, reaching the age of 100 will become ordinary for most people in those countries, according to a report published earlier this month in The Lancet.

The New England study (on which the Living to 100 life calculator is based) found that most centenarians share these characteristics: emotional resilience (ability to adapt to life’s events), self-sufficiency, intellectual activity, a good sense of humor (including about themselves), religious beliefs, strong connections with other people, low blood pressure, appreciation of simple pleasures, a zest for life, don’t currently smoke or drink heavily, may play musical instruments and follow an anti-inflammatory diet (like the Mediterranean diet) that has been linked to longevity. About 80 percent of all Americans over the age of 100 are women and most of them gave birth to children after age 40.

If wages continue to stagnate, developed countries might see a much older workforce than in the past. Imagine retiring at 85, then enjoying your golden years until you’re more than 100 years old. The idea gives new meaning to “planning for retirement.”