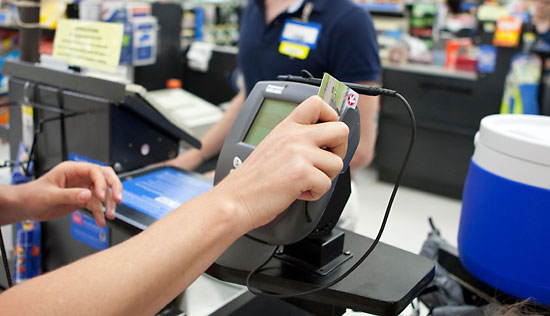 US consumers are cutting back on purchases and putting more money away for a rainy day.

Consumer spending remained unchanged in December as customers cut back on purchases of automobiles and unseasonably mild weather weighed on demand for utilities.

That reduction in spending led to a big jump in savings, which reached a three-year high.

Analysts believe consumer spending, which accounts for two-thirds of US economic activity, was up 0.1% in December.

That data was included in last Friday’s fourth-quarter gross domestic product report, which showed consumer spending slowed to a 2.2% annual rate from the third quarter’s 3% pace.

Other increases included an income jump of 0.3% in December, a wages and salaries increase of 0.2%, and an overall increase in income for 2015.

The report says savings increased by $753.3 billion in December, the highest level since December 2012. In comparison, November savings reached $717.8 billion.