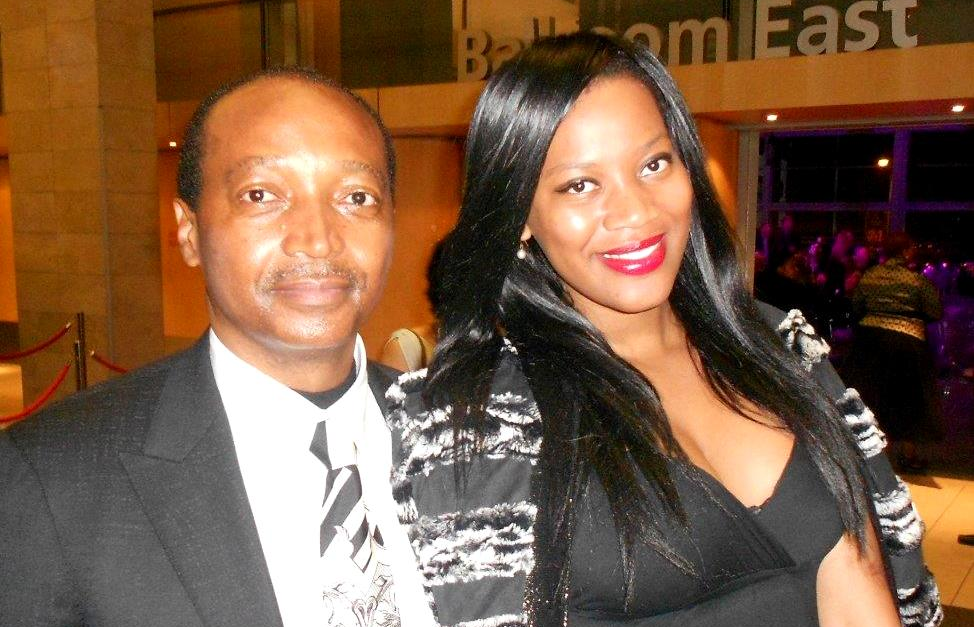 Patrice Motsepe is South Africa’s first and so far only black billionaire. He founded the mining company African Rainbow Minerals. Patrice and his wife Precious donate their money to helping less fortunate South Africans become independent and self-supporting. The couple plans to put at least half of their wealth toward improving the lives of children, the unemployed, and the disabled. They are also supporting the creation of new jobs, better education, and other causes. 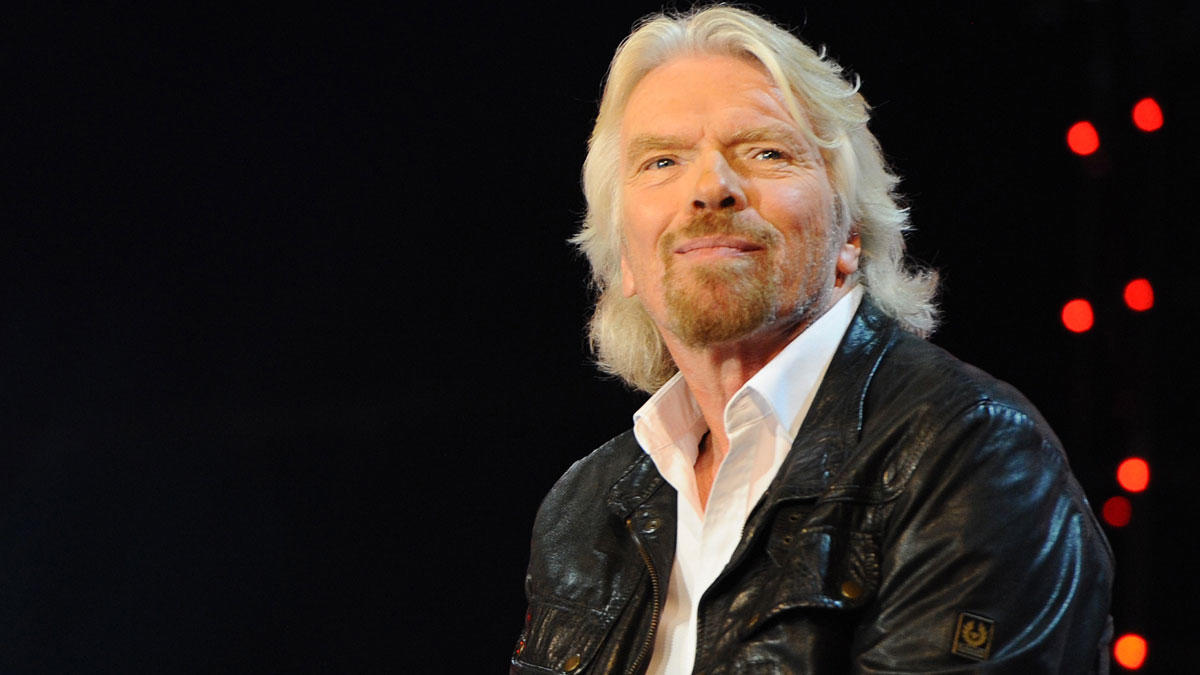 Richard Branson is the founder of Virgin Group and has worked in the fields of music, telecommunication, air and space travel, and more. Branson pledged to give at least half his wealth to charity during his life or upon his death. He and his wife Joan joined the Giving Pledge in 2013. Branson spends about 80 percent of his time working with Virgin United, the charitable branch of the Virgin Group. The group uses entrepreneurship to tackle issues like conflict resolution, carbon emissions, and environmental protection. 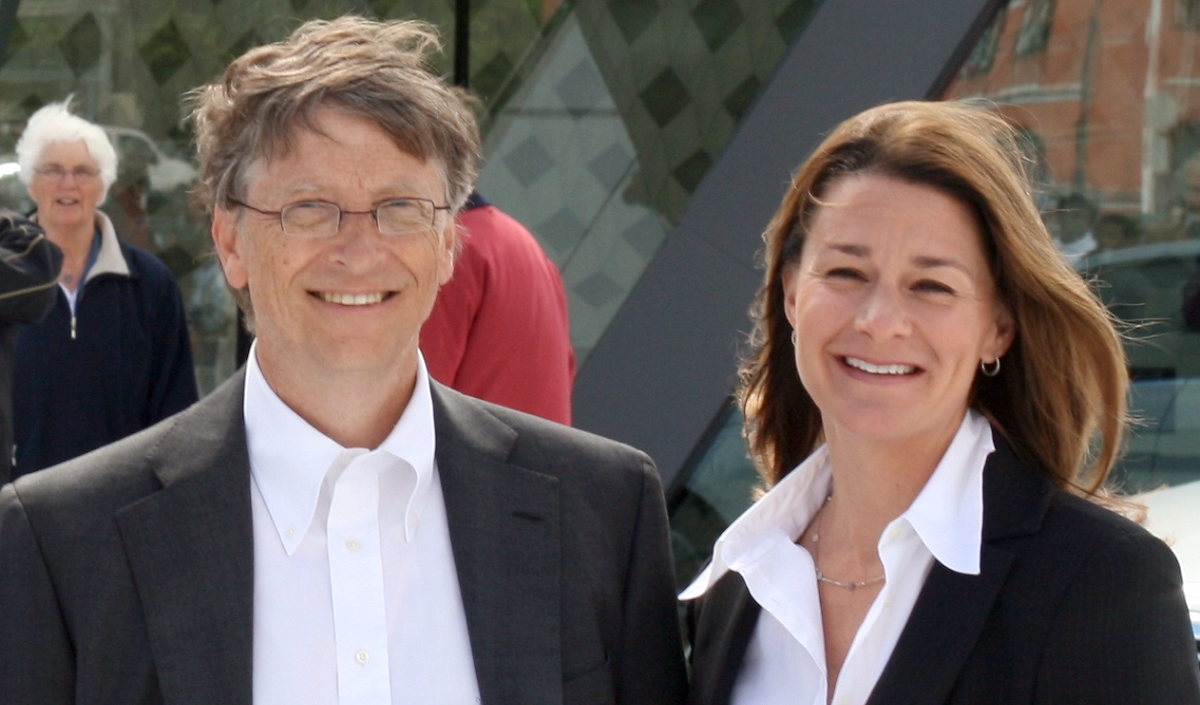 Bill and Melinda Gates are the other creators of the Giving Pledge. Together the couple has given away more money than anyone else in the world. According to Wealth-X, the Gates’ have given away $27 billion. The couple uses their foundation to fund initiatives and programs around the world. These programs include emergency relief, agricultural development, urban poverty, education, and global health. Specifically, the couple is devoted to fighting diseases that are preventable with treatments like vaccinations. 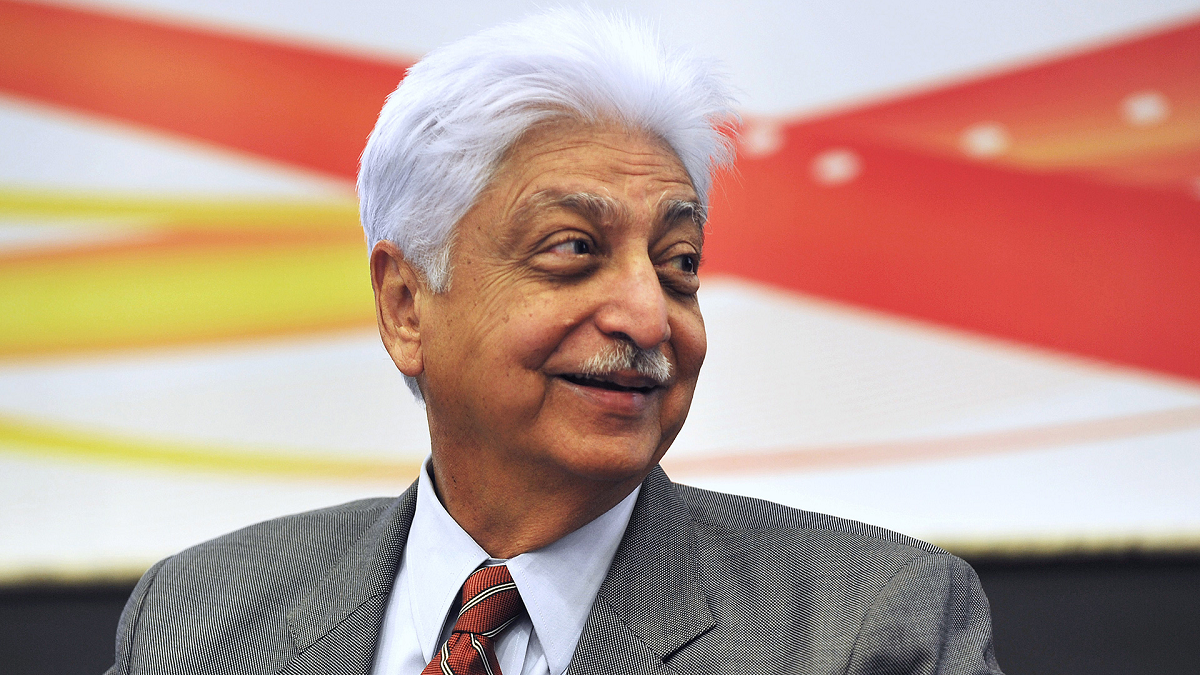 Azim Premji is devoted to reforming India’s public education system through his Azim Premji Foundation. The chairman of Indian consulting and IT company has given away $8 billion so far. Premji joined the Giving Pledge in 2013, after he already donated 8.7 percent of his Wipro stock to set up his foundation. That stock was valued at $2 billion. His nonprofit’s initiatives include the Computer Aided Learning Program and Azim Premji University, which trains teachers.