The law was designed with the challenged grasp of the collective American intellect in mind. Thankfully, the power of the law extends to everyone — even those still too young to enjoy the subtle meaning behind the words of Pat the Bunny. These are ten of the most ruthless underage exercisers of national rights that should serve as an inspiration and a reminder to everyone, however young — to watch their ass. 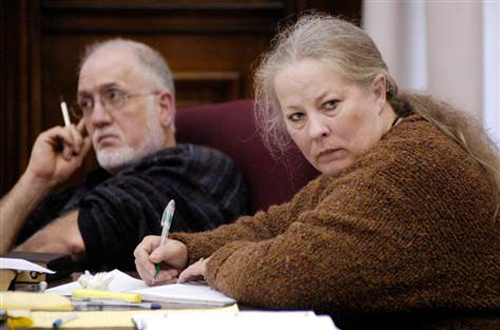 In a media-intensive debacle that has since come to be known as the ‘caged kids’ case, 11 special needs children were subjected to an imprisoned lifestyle in the home of Michael and Sharon Gravelle. Fortunately the food deprivation and physical discomfort which the Gravelles inflicted upon their foster children didn’t get written off as ‘tough love’ in the courts. The Gravelles were sentenced to two years in 2005 and the 11 adopted children were awarded 1.2 million dollars by Huron County in March 2010. As a slightly more generous social victory, their case made it that much more difficult for maniacs to get a hold of ‘hard to place’ children in Ohio. 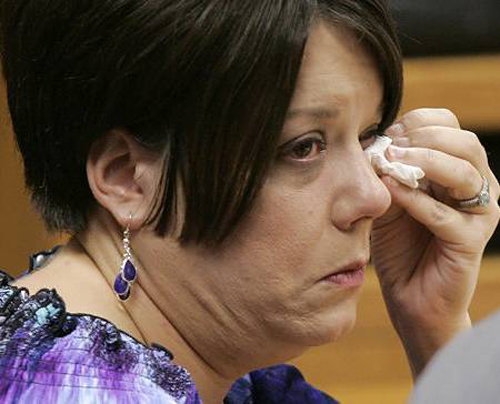 In the post-postmodern age, no force of God or nature stands between a teenager and his social network — least of all filial obligation. In the spring of last year, Denise New was found the guilty of accusations of bad parenting, immaturity, and straight-up rudeness after she hacked into her son’s Facebook account and posted inappropriate things about him on his page. New was forced to pay a fine of $435 as well as to attend anger management classes in order to have continued access to her son. It was a ruling that could have only come out of 21st century values — and stands as perhaps the first truly modern amendment to the 5th commandment. 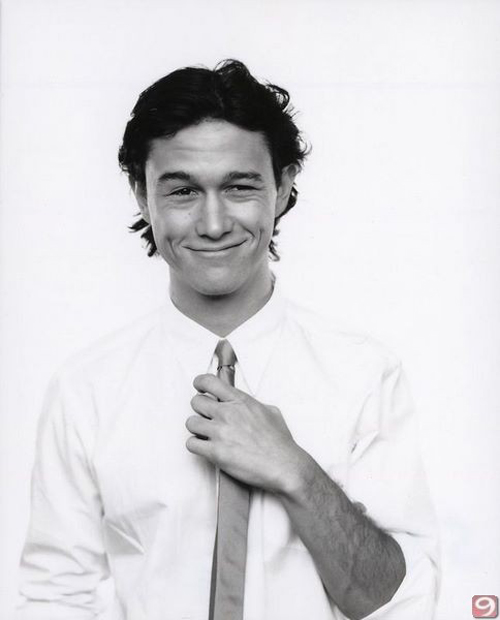 In 1992, a twelve year old known only as Gregory K made the unusually informed choice to divorce his biological parents in favor of two foster parents more sensitive to his needs. More important than the court ruling to give Gregory his wish, he had the further privilege of being played by Joseph Gordon-Levitt in a 1993 television film of his life story—perhaps the more stunning detail of an otherwise routinely tragic story of parental neglect. 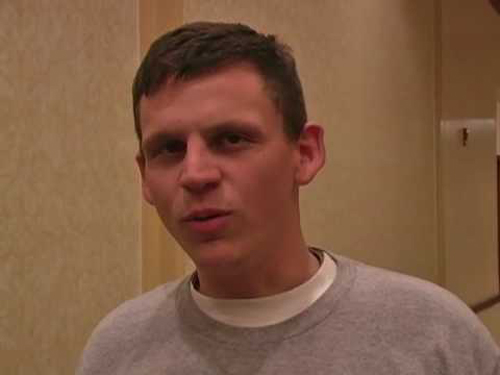 Aren’t 21-year-olds always wondering why their sex lives aren’t as good as they should be? William Stowell made the question public in his 2000 law suit to sue the doctor and hospital that were jointly responsible for his circumcision at birth. Stowell’s lawyer had won $65,000 in a similar circumcision case some years before, starting a popularity streak in anti-circumcision law for the new millennium. In an attempt to hush the case up, both settled with Stowell for an undisclosed amount in 2003 — proof that even in our enlightened age, the issue of what to do with one’s foreskin is still as controversial as ever.

Kids vs. The Obama Administration 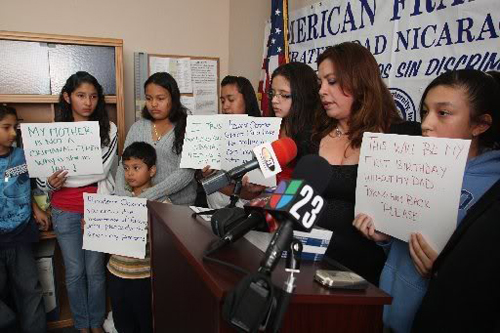 As of last year, 150 U.S. citizens still of a dependent age decided they were mad as hell and weren’t going to take it anymore. The reason? Their parents had been shipped out of the country. These children of illegal immigrants are suing Obama in hopes of suspending the deportation of their parents until Congress overturns the immigration laws now in place. Whatever the outcome ends up being, it’s a victory in itself that the nation is being once more reminded that, if not for immigrants, we wouldn’t be a nation at all. 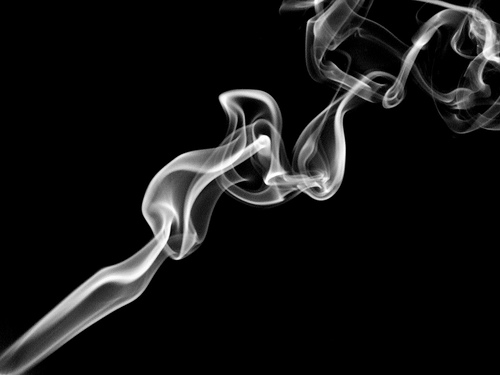 In the suing craze of the early nineties, children of smokers were all in a huff about who to point the finger at for their premature signs of aging. Were tobacco companies to blame, though they hadn’t been doing anything differently than manufacturing the same poisonous product they’d been selling for years? The ‘passive smoking’ lawsuits put the blame on parents, co-workers and employers for exposing non-smokers in their immediate proximity to the health hazard that they personally enjoy. Before the nationwide ban on smoking in public enclosed spaces, as well as directly after it, the most prominent place for passive smoking was, for 3.7 million children, in the home.

In another astonishing feat of teenage justice, in 2008 a 12-year-old Canadian girl refused to take her grounding lying down. She exposed her father’s tyranny to the courts and found that public opinion as well as national justice was in her favor. Her father’s grounding was overturned and she got to go on the coveted class trip that was the source of all the drama, despite having bypassed the blocked websites her father had set up on their home computer, proving that even the pettiest of teenage whims can be taken seriously at the highest level of government. 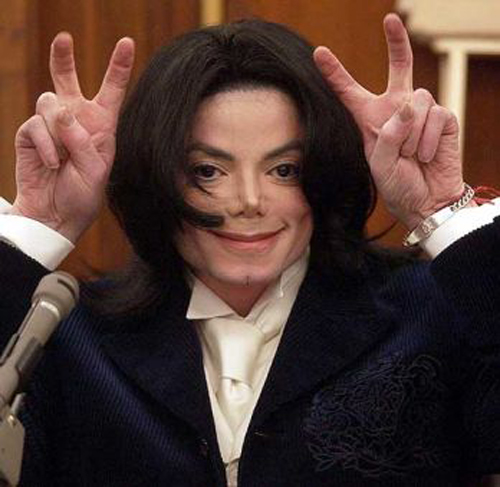 What’s the good of having a deceased superstar dad if you can’t get a bit of press time out of it? Michael Jackson’s mother and children banded together a year after the pop star’s death to file claims of inappropriate care against AEG for providing Jackson with the strange doctor who led him astray. This February had the court ruling that the lawsuit can proceed, to the relief of fans and publicists. 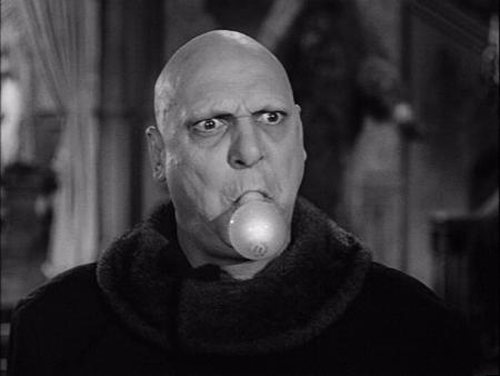 An exploited star of the Golden Age of Hollywood was actually responsible for an entire law concerning the accessibility of dependent back accounts. Jackie Coogan’s ’Coogan Law’ was enforced after the child star (who played the eponymous ‘Kid’ in Charlie Chaplin’s ‘The Kid’ in 1921) sued his parents in 1938 for having taking the bulk of his salary from his child-acting days. He won $250,000 from the case and established a new precedent in the California legal system, clearing the path for the exploited and beleaguered Lindsays, Mary-Kates and Ashleys to come. 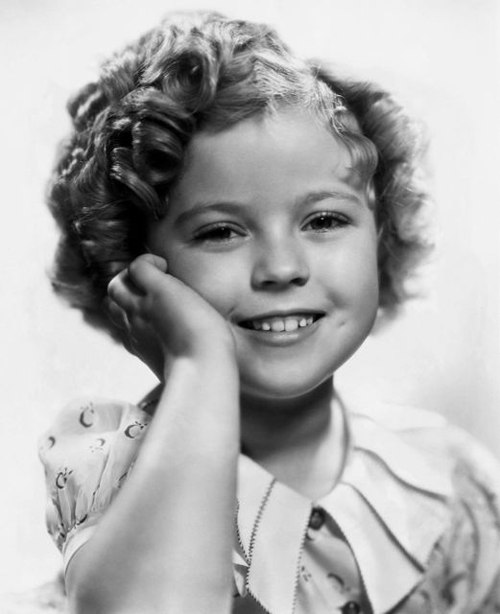 A case of libel at the age of nine is nothing to be taken lightly, especially when your career has just begun. Such was the grave injustice Shirley Temple faced when the esteemed film critic and man of letters Graham Greene cut down her performance in 1937’s Wee Willie Winkie for being a trifle too mature…and lecherous. Temple didn’t take kindly to any intimations of pedophilia and sued Greene and Night and Day, the film journal he wrote for, for everything they were worth. It amounted to a fine of £3,500 and the resultant bankruptcy of Night and Day, not to mention the critical exile of Greene, an immeasurable loss to the world of film writing.

Most times, when someone puts an embarrassing video of you on YouTube, there isn’t a monetary reward. Not so for the Star Wars kid. The family sued on behalf of the young Jedi for $250,000 and won an out of court settlement. Finally, he can afford light saber lessons from Mark Hamil. Who’s laughing now? 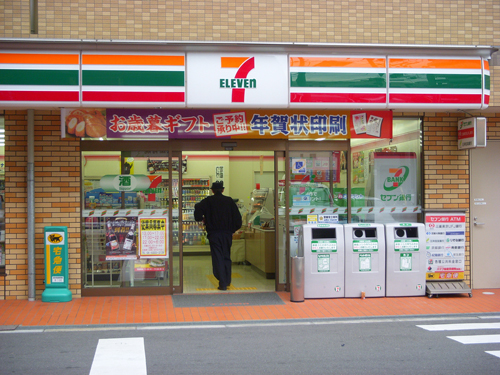 When a 6 year-old boy was arrested for stealing gum, the cops hauled him off to jail. For 42 cents, maybe they should’ve let that one go. He and his mother sued the 7-Eleven parent company where the “gum-napping” took place. That will probably buy him minty fresh breath for the rest of his life. 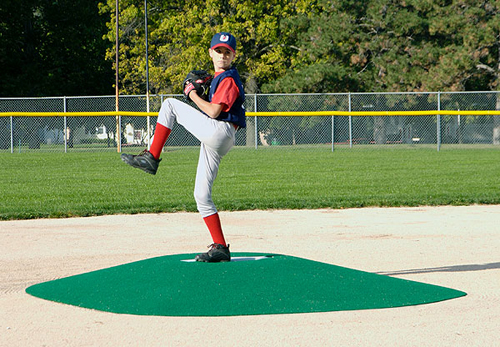 Yes, even the innocent game of baseball can’t escape litigation. When a 17 year-old pitcher fractured his right arm during a game, he and his family sued the Baseball Players Association for making the mound too big and too deep. The price? A mere $52,703, still a pay cut by Major League Baseball standards. 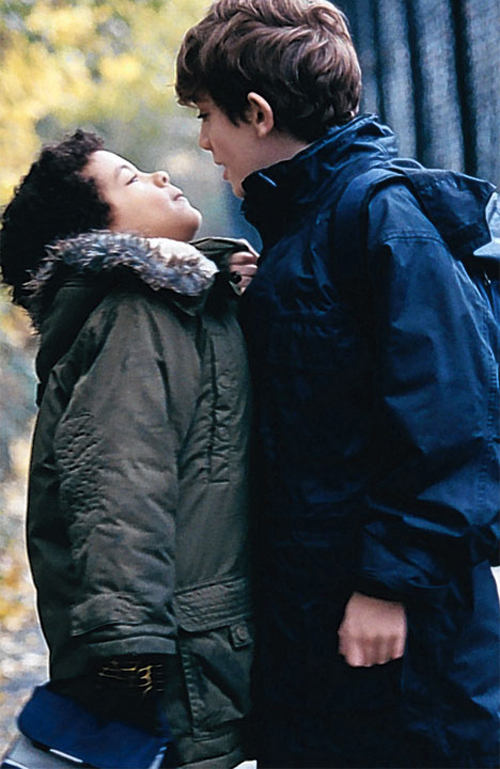 Ever have a bully steal your lunch money? This bully happened to be a teacher’s aide stealing $5 of lunch money from an autistic child. The jury awarded her $5700 or 11,400 sloppy joes or 28,500 bowls of lime green Jello. 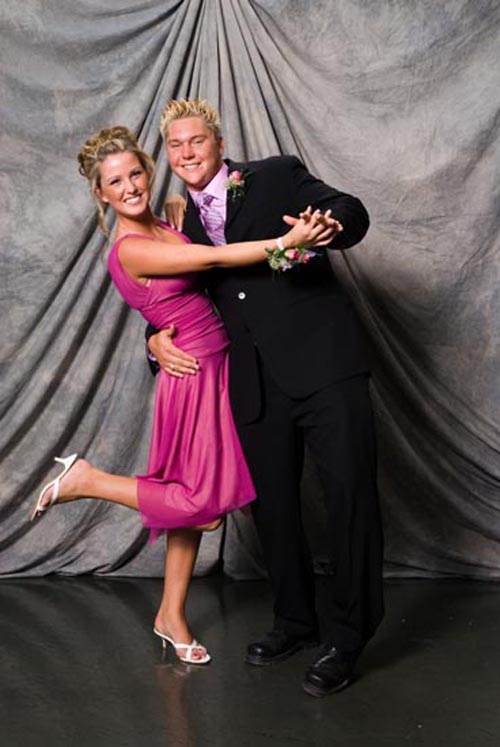 Who would’ve thought teenagers might attempt to have sex in a washroom during a dance? Unfortunately, for a prestigious school in Calgary, the staff did. In a kneejerk reaction, the school expelled the girl after a member of the country club where the dance was being held, mistakenly took the sounds of vomiting for love-making. The real question is, what’s it sound like when THAT guy has sex?