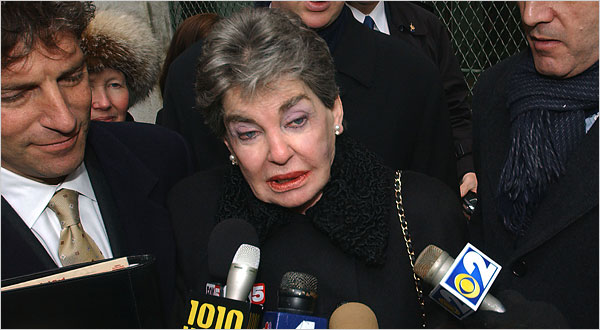 They say that the only constants in life are death and taxes. Yet while attempts to evade the Grim Reaper have so far proven to be ultimately unsuccessful, this hasn’t stopped people trying to get out of their debt to the government. There are a wealth of loopholes and accounting tricks with which a savvy individual can minimize their payment to the IRS, but for some people that’s still far too much to pay. 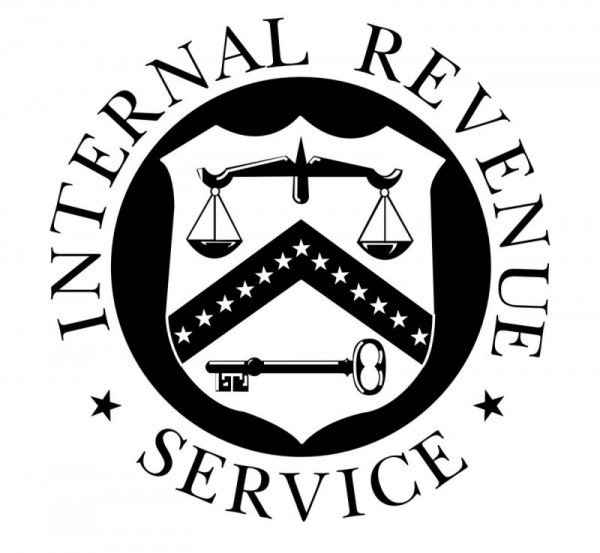 However, high profile tax evaders don’t always manage to escape to the Cayman Islands to grow old with their tightly grasped dollars; indeed, the IRS has managed to claw back some of the dollars owed to it. What’s more, those caught dodging the charges they’re obliged to pay can, sometimes at least, face stiff penalties as a result of their transgressions. Here are 10 infamous tax evaders who didn’t slip through the net. 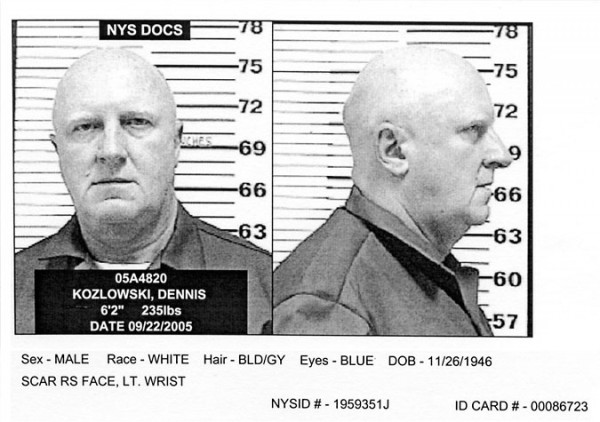 In May 2006, Dennis Kozlowski was ordered to repay $21.2m in owed New York sales taxes. The tax had been dodged on 12 paintings, including a Monet, a Renoir and a Bouguereau. Added to this charge were several other scandals relating to his former company, Tyco, including $81m in unauthorized bonuses. Kozlowski had reportedly liked to throw his money around; he bragged of his shower curtain costing $6,000. However, 8.5-25 years in prison was a bonus he wasn’t expecting. 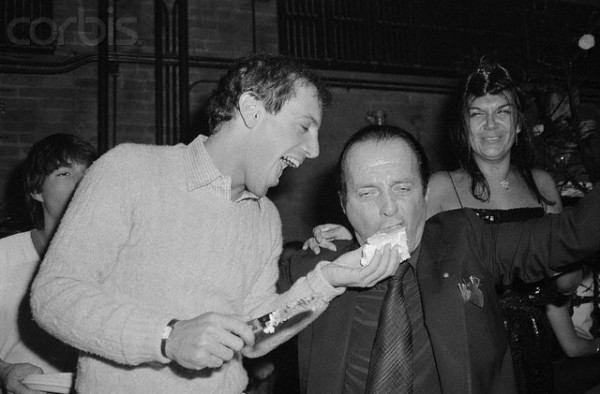 After publicly commenting that his prominent New York Disco, Studio 54, was only outmatched in profits by the Mafia, Steve Rubell drew considerable attention from the Feds. Comparing his income to that of the world’s most prominent criminal organization was probably not the wisest move. After a raid on the club, Rubell and his associate were charged with tax evasion to the tune of $2.5m in unreported earnings. Heavy fines and a 42 month jail term were handed out. I guess the judge felt unable to just blame it on the boogie. 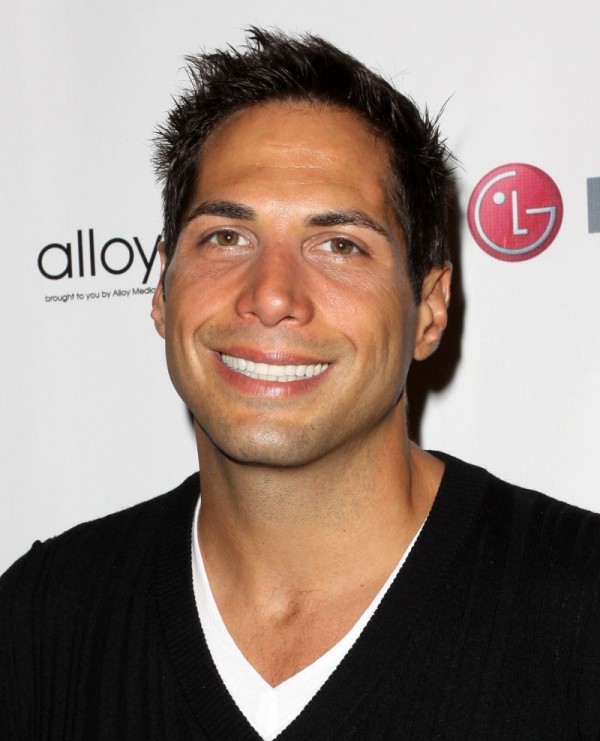 Joe Francis, creator of the ‘Girls Gone Wild’ brand, has a strangely drooping face that carries an arrest-worthy suggestion of sleaze; but it was on his tax return that the law caught up with him. Accused of filing over $20m in fabricated business deductions on corporate tax returns, Francis pleaded guilty to filing false tax returns as well as bribing Nevada jail workers in 2009. He was ordered to pay fines totaling $250,000 in addition to racking up jail time. ‘Girls Gone Wild’ may have been a financial success, but ‘Calculators Gone Wild,’ in the end, proved a terrible investment. 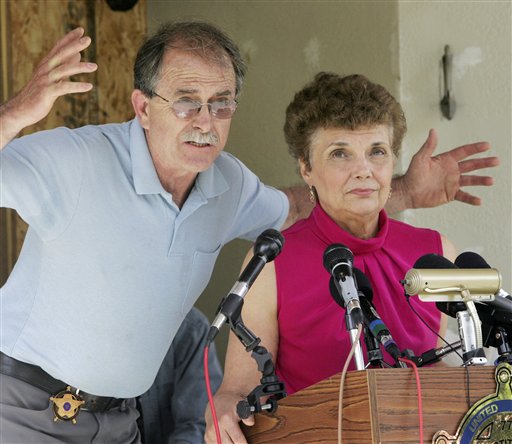 Believing that the world was locked in a conflict between God and the secretive Illuminati-backed US government, Elaine and Edward Brown felt quite justified in not paying tax, and indeed going to great lengths not to. Bolstered by the material support of sympathizers, the couple locked themselves in their New Hampshire home and protected their fortress with armaments and booby-trapped surroundings. Undercover federal officers infiltrated their home, however, and promptly arrested them before any violence could break out. In October 2009 and January 2010, Elaine and Edward were sentenced to 35 and 37 years in prison respectively. 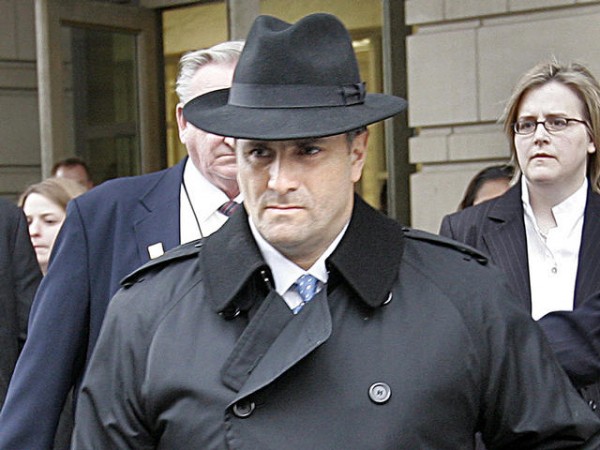 Jack Abramoff, an influential lobbyist and businessman, was convicted in 2006 of charges of conspiracy, honest services fraud and tax evasion, though the investigation which led to his conviction was just the tip of an iceberg that revealed focal-points of corruption deep within the American political system. Owing the IRS $1.7m, notwithstanding the other charges he faced, Abramoff was sentenced to 6 years, of which he served 3 and a half. 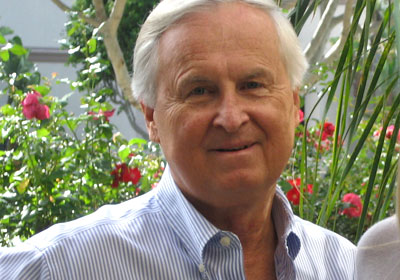 It doesn’t matter how rich one gets, some people just want more! This was the case with Russian-born billionaire real estate developer Igor Olenicoff, who filed dodgy tax returns which omitted accounts holding up to $200m. Pleading guilty at trial in Santa Anna, CA, in 2007, he paid back the $52m in owed taxes and received 2 years’ probation. With a net worth of almost $2bn, however, he’s unlikely to feel the pinch. 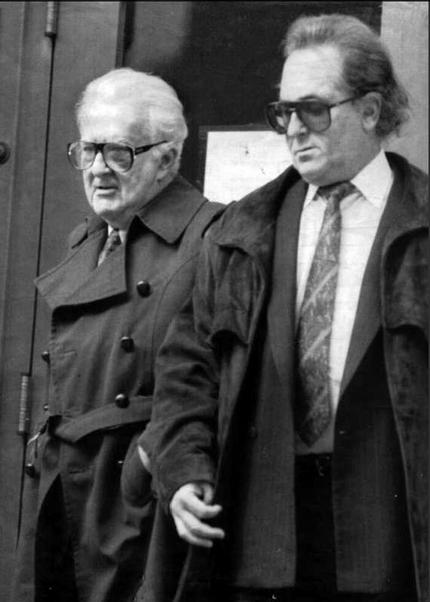 Victor Posner was an innovative businessman and ruthless corporate raider who is credited with popularizing the term “leveraged buyout” and pioneering the hostile takeover. He was also a noted philanthropist, but given that his 1987 conviction for tax evasion was based on deliberate overvaluing of a charitable donation in order to deny the IRS millions of dollars, one has to wonder if he was motivated by his heart or his number-crunching head. As well as paying out $4m in back taxes, penalties, interest and fines, he had to give $3m of his fortune to the homeless (in 1984 he had a net worth of $250m) and work with them for twenty hours a week, every week, for five years. 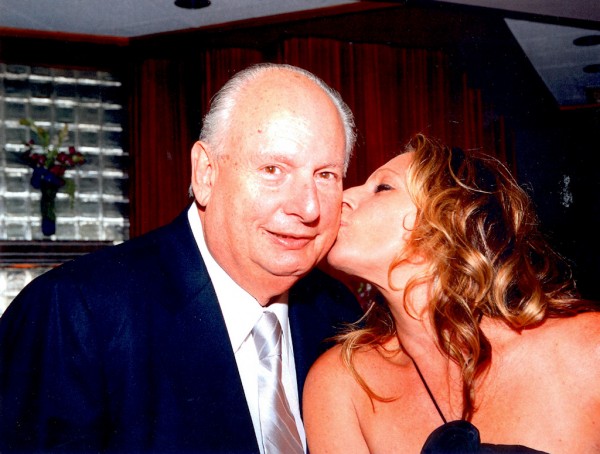 Despite a 2008 net worth of $1.4bn, the founder of Conair, Leandro Rizzuto, hasn’t always had it easy. Perhaps with the aim of climbing higher up the Forbes Rich List, or perhaps simply because he could, Rizzuto funneled millions of dollars of kickback money into various foreign bank accounts, the existence of which he neglected to mention to the IRS. In 2002 he pleaded guilty to tax fraud and was sentenced to just over three years in prison, while also paying the IRS almost $2m for the six year’s worth of federal taxes he had dodged. Con-air indeed… 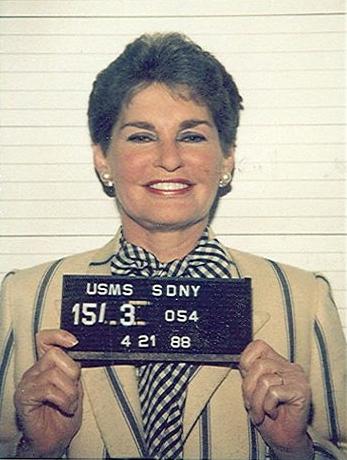 Shockingly, someone with the nickname “The Queen of Mean” turned out to not be the kind of person who abides by the rules of civil society – like paying taxes. Billionaire hotel operator Leona Helmsley had a particular philosophy when it came to taxes. As her housekeeper famously testified, Helmsley felt that: “We don’t pay taxes. Only the little people pay taxes.” Apparently, Helmsley also didn’t feel that she should pay her bills, and when disgruntled contractors took her to court over a $8m mansion remodeling contract they felt it only fair to mention that Helmsley had been deducting the cost as hotel expenses. A sentence of 16 years in prison swiftly followed, although it was later significantly reduced. 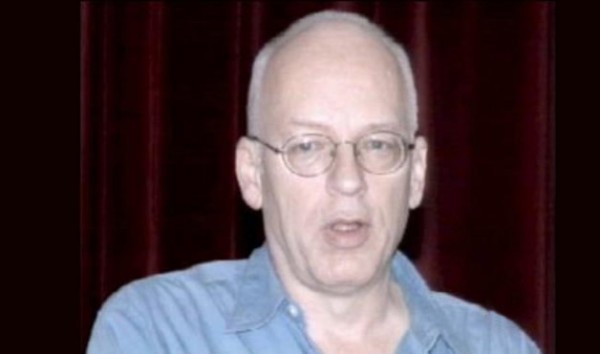 Some people say that if you’re going to lie, you may as well tell a big lie. This certainly seems to have been telephone entrepreneur Walter Anderson’s philosophy when in 1998 he claimed he owed only $495 in tax on a reported income of $67,939. His actual income was around $126m, but he didn’t stop there. He admitted as part of his plea that he had hidden $365m overall, and was sentenced to nine years in prison and ordered to pay $200m in restitution. Clearly nobody ever told him that not only does crime not pay, but it can end up leaving you with the bill. 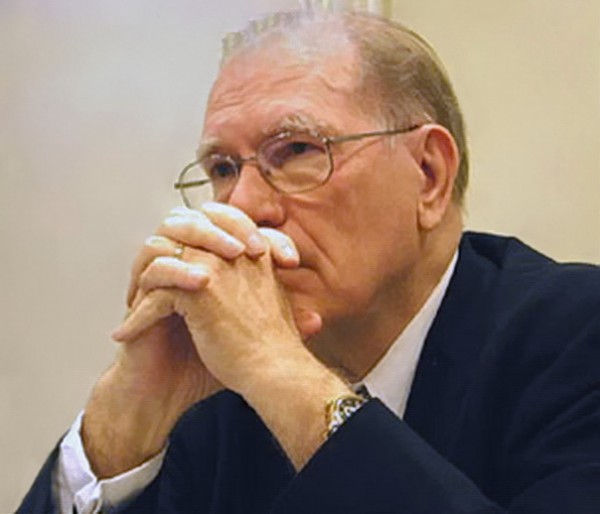 Lyndon LaRouche was a man who ran for the US presidency eight times, at every election between 1976 and 2004. It didn’t work out for him, though, perhaps because he seems to have had little respect for government institutions such as the IRS. In 1986, he and associates were accused of millions of dollars’ worth of credit card fraud. Following a mistrial, he was indicted by a federal grand jury and convicted of mail fraud, conspiracy to commit mail fraud and federal tax evasion. He was sentenced to 15 years, though ended up serving only 5 years of the sentence, and spent all of it at the Federal Medical Center, Rochester, MN. At 88 years old, he’s still kicking, though unlikely to be appearing in the White House any time soon.