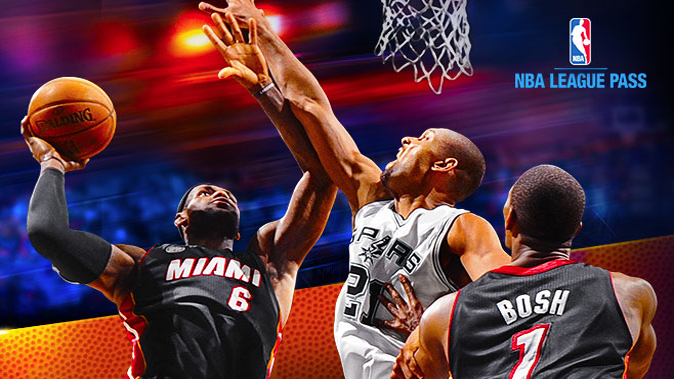 The NBA revamped its “League Pass” digital streaming service and changes to the platform helped generate a record number of digital subscriptions, game views and total minute viewership during the 2015-16 season.

Among the platforms newest features was the ability for fans to purchase access to individual out-of-market games.

NBA League Pass domestic and international digital subscribers generated 26.7 million game views this season, the most in app history. Viewers paid $6.99 for a single-game under that package or $119.99 for a “Team Pass” which provided access to a team’s full 82-game schedule. There is also a full “League Pass” service, which allows access to every single game in the NBA for $199.99.

More than 1.2 billion minutes of in-game actions was viewed on “League Pass for the season.

As should be expected this season, single-game passes for the Golden State Warriors generated more purchases than any other NBA team.

The Warriors’ December 11 match against the Boston Celtics was the most-viewed game on “League Pass” this season.

It was also the first season that season pass offered commercial-free streaming access to its paid international subscribers.