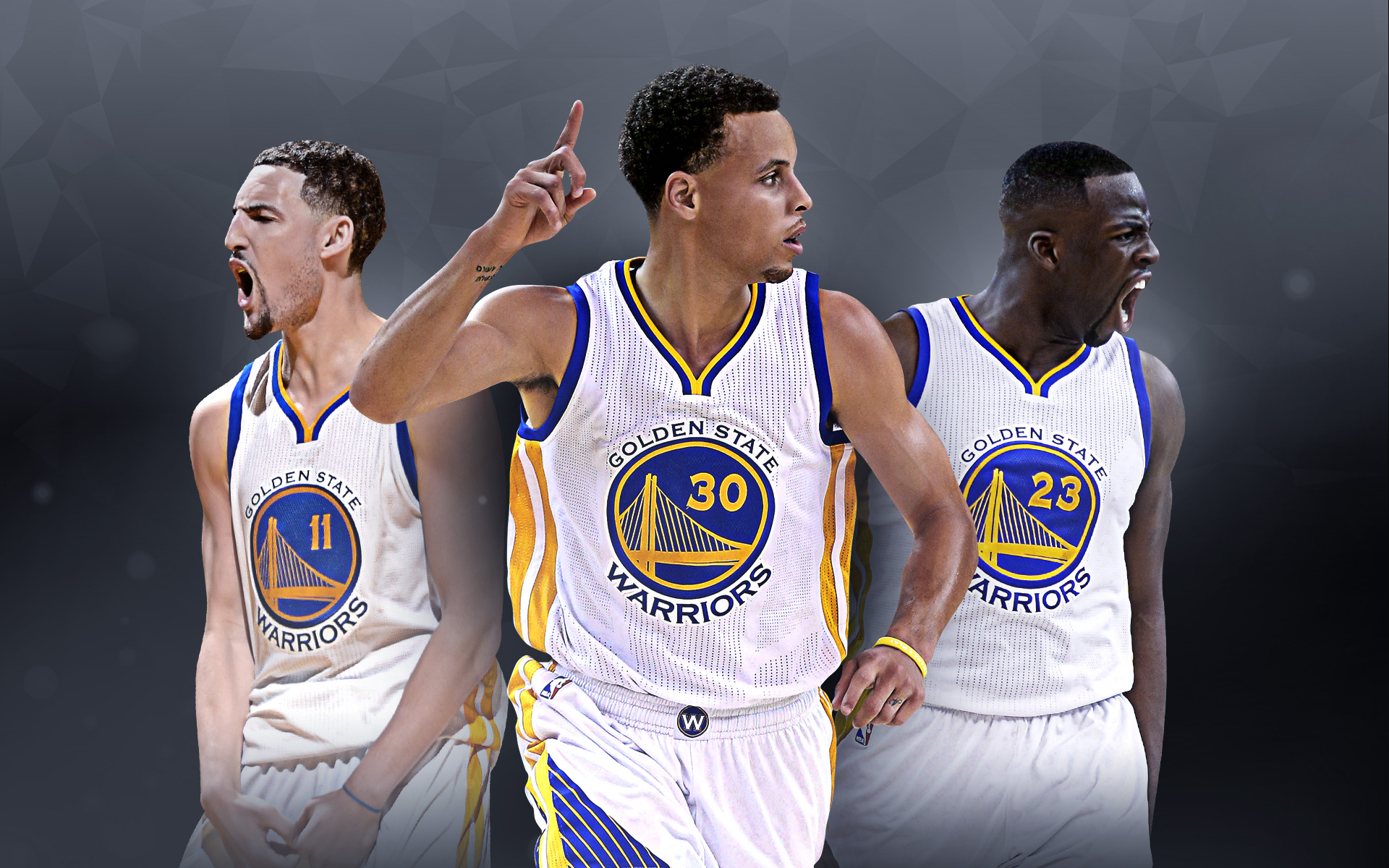 Game 7 of the NBA’s Western Conference Finals between the Golden State Warriors and Oklahoma City Thunder brought TNT an overnight rating of 11.2.

The matchup between Steph Curry’s Warriors and Kevin Durant’s Thunder was cable’s highest rated NBA telecast of all time.

The game peaked with 13.8 overnight rating from 11:15 p.m. to 11:30 p.m. as the Warriors wrapped up the win and prepared to move on to face off against LeBron James and the Cleveland Cavaliers.

In the Bay Area and Oklahoma City roughly 30% of the homes were watching the game.

TNT’s NBA postgame show, “Inside the NBA,” kept a large part of the post-game audience with an overnight rating of 4.8, the highest rating for the show in its entire existence.

With Stephen Curry now facing off against LeBron James, the highly anticipated matchup is likely to bring in huge ratings for ABC during the NBA Finals.

The two teams start squaring off on Thursday nigh in a rematch of last year’s heavily watched Finals.

The six games of the 2015 NBA Finals averaged 19.9 million viewers for ABC. This was the most watched NBA Finals for the network since it started airing it in 2003.

The Warriors are coming off a historic 73 game win season which should also generate additional interest in the finals.